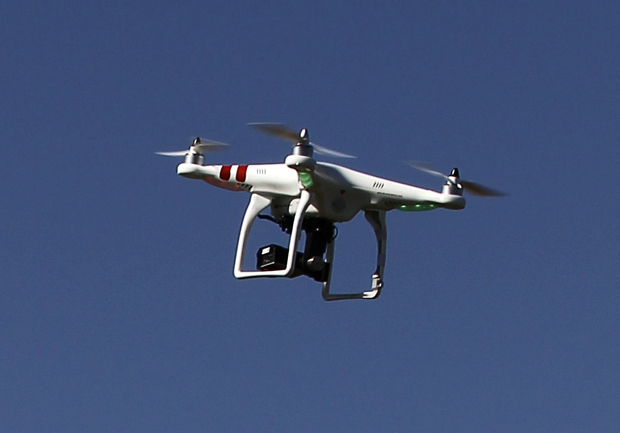 BRIDGEPORT, Conn. -- A Moroccan national was detained without bail in Connecticut after FBI agents discovered his plot to fly bombs on drone-like devices made out of radio-controlled airplanes into a school and a federal building, according to federal authorities.

Authorities didn't disclose the exact locations of the alleged targets, only that Fahti purportedly planned to fly the bombs into an out-of-state school and a federal building in Connecticut, the Post reported.

The FBI said Fahti was secretly recorded by an undercover agent saying he studied the bomb attack operation for months. Authorities say they found wires and tools in his Bridgeport apartment but didn't say if any explosives were found.

Fahti told the undercover agent that he could obtain items needed for the bomb plot in Southern California near the Mexico border and that funding would come from secret accounts filled with laundered money and drug-dealing profits, the FBI said.

His federal public defender, Paul Thomas, declined to comment Tuesday in an email to The Associated Press.

Authorities charged Fahti with immigration-related crimes including making a false statement, falsely swearing under oath and falsifying declarations to a federal immigration judge. Officials said Fahti stayed in the U.S. for seven years after his student visa expired after flunking out of Virginia International University.

Fahti was facing deportation to Morocco and made the false statements while seeking political asylum in the U.S., authorities said.