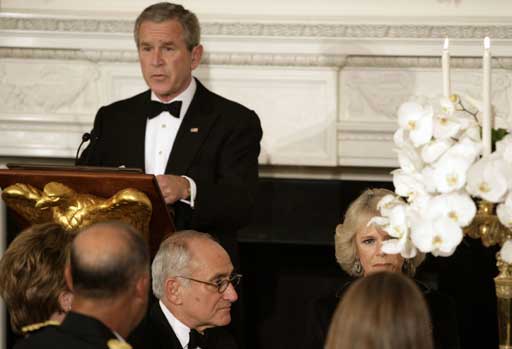 Newly released FBI records show that John F. Kennedy Jr. was the target of at least three kidnapping threats, according to FBI records released on Monday.

The 162 newly released records, which The Associated Press obtained through a Freedom of Information Act request, contain sketchy details about two more threats.

The latest threat occurred just four years before Kennedy died in a plane crash at the age of 38.

In 1995, a caller to the FBI in New York said alleged kidnappers were aware Kennedy rode his bicycle in Manhattan without bodyguards.

The other threats occurred in 1985, two years after Kennedy graduated from Brown University and in 1972 when he was in elementary school. The first one was confirmed by the U.S. government.

Few details are available because the documents were edited before their release.