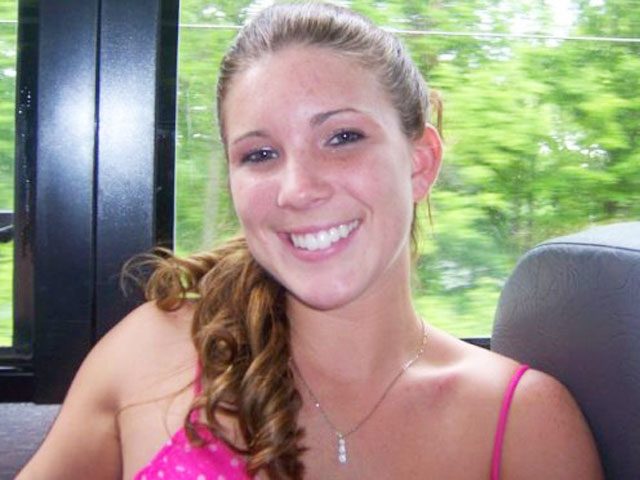 (CBS/WBZ/AP) CONWAY, N.H. - The FBI has joined the search for 20-year-old Maine mother Krista Dittmeyer, whose car was found running with her infant daughter inside in a New Hampshire ski area parking lot Saturday.

Three federal agents from the New Hampshire bureau joined the investigation Tuesday afternoon, according to Conway Police Lt. Chris Perley. A total of four agencies are now working on the disappearance.

Dittmeyer's car was found idling with its hazard lights blinking at 6:30 a.m. Saturday at the Cranmore Mountain ski area. Her 14-month-old daughter was found unharmed inside the car.

The baby is currently being cared for by Dittmeyer's mother.

Perley declined to comment on reports of blood being found in the car. He explained that Carroll County Sheriff Christopher Conley, who released that information to The New Hampshire Union Leader newspaper, is not involved in the case.

Police are planning to hold regular briefings on the progress of their investigation through out the day.

Perley says the volume of calls about the case is beginning to affect officers' ability to carry out their duties.