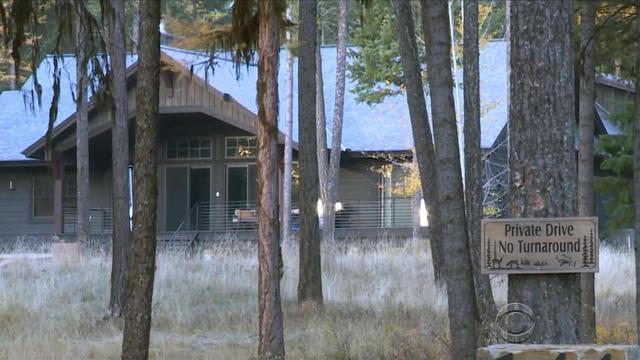 The San Juan field office is probing the deal made by Prepa with Whitefish, the Journal reported, citing three people who are familiar with the matter. The FBI spokesperson in San Juan, Carlos Osorio, told CBS News he is not aware of such an investigation, however.

Puerto Rican Gov. Ricardo Rossello on Sunday announced the cancellation of the contract because, he said, it had grown into a distraction from the island's work to rebuild the electrical grid destroyed by Hurricane Maria last month. So far, only 30 percent have seen their electricity return so far.

Federal legislators had already said they would  investigate the contract awarded to the small company from Interior Secretary Ryan Zinke's hometown.