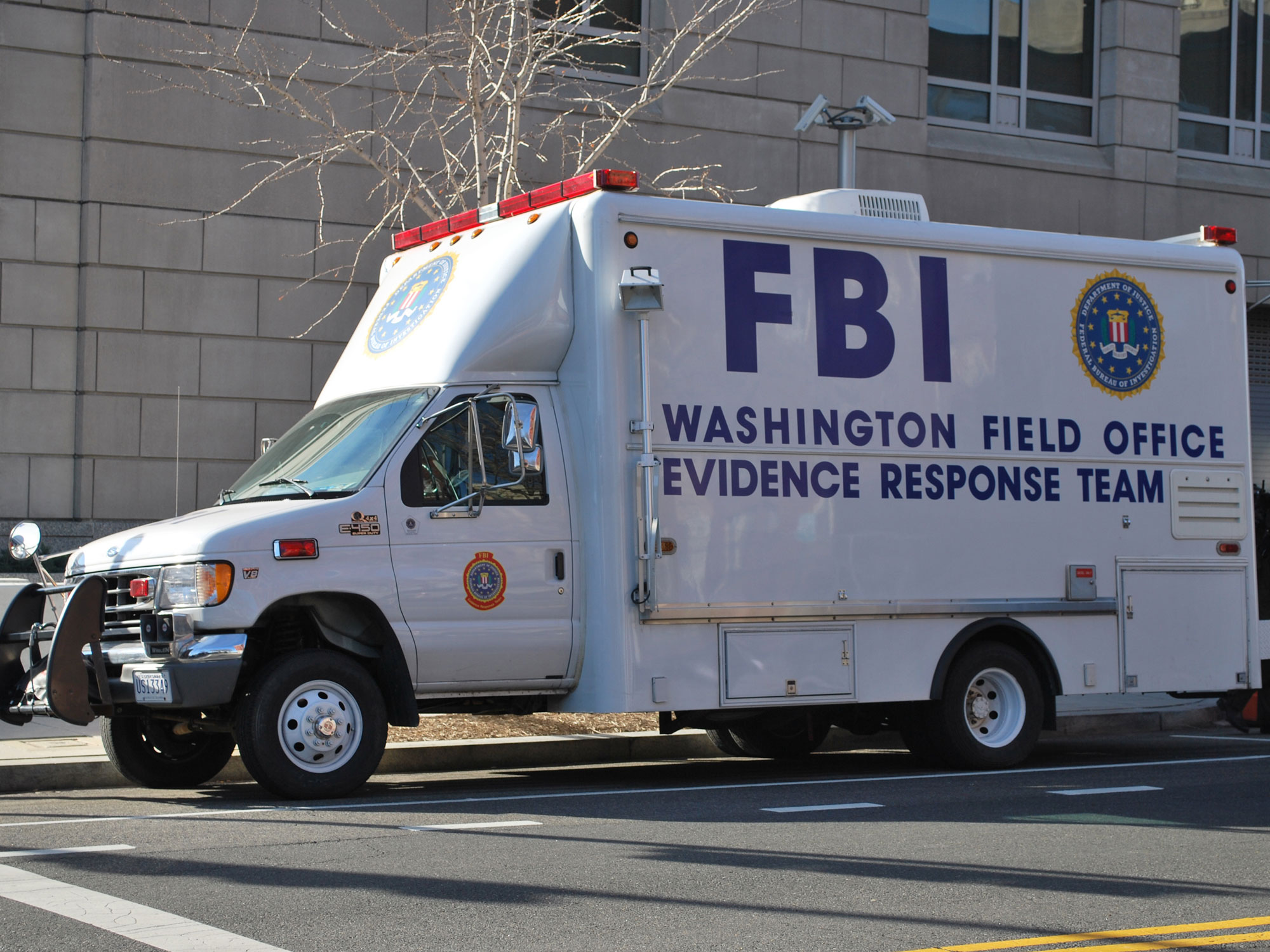 Newly released data from the FBI shows that blacks, Jews, gay men and Hispanics were the groups most often the targets of hate crimes in 2012. In total, 7,164 people were victims of hate crimes last year, down about seven percent from 7,713 in 2011.

The percentages of those targeted because of religion or sexual orientation were largely the same as in 2011.