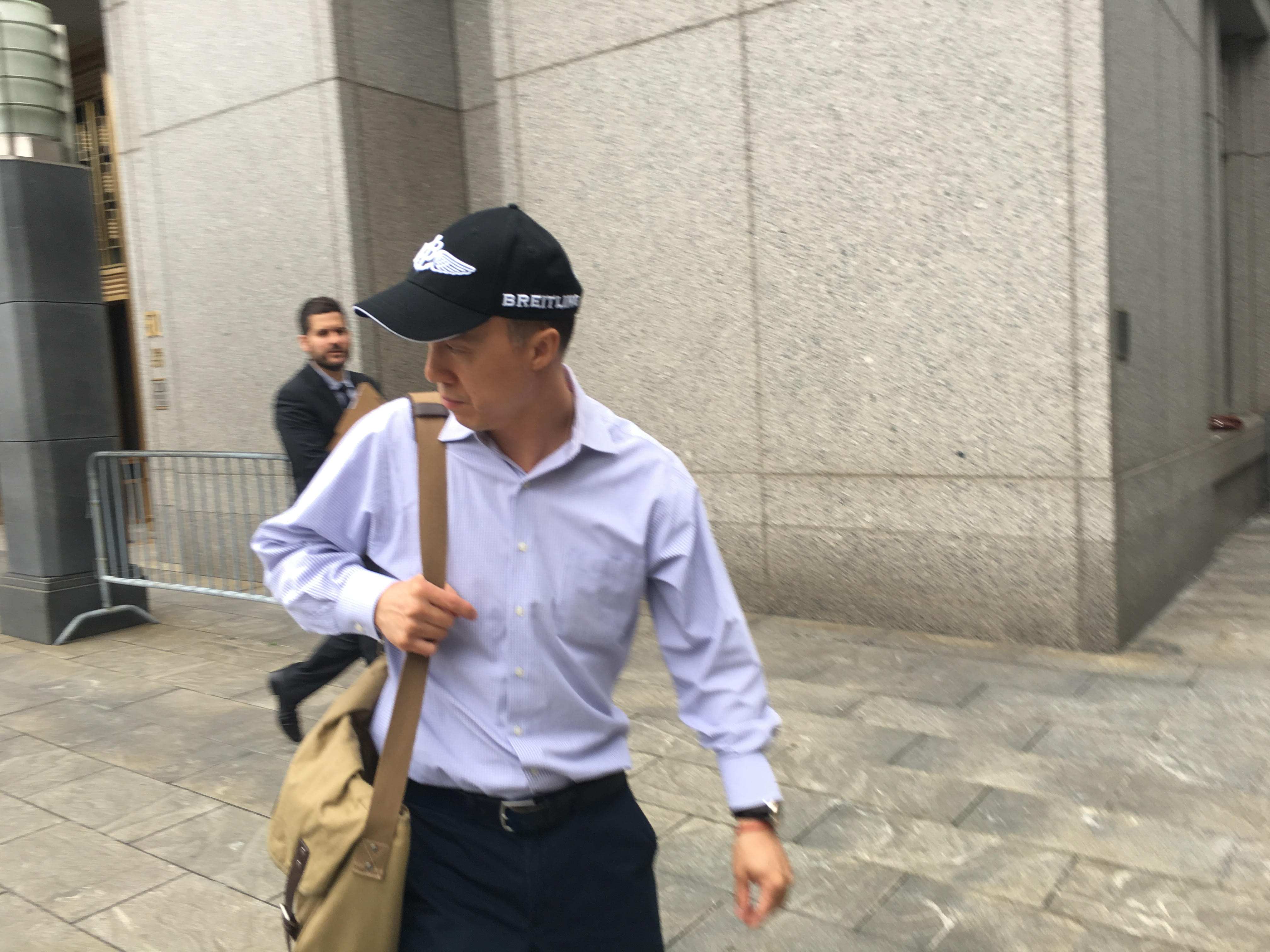 NEW YORK -- An FBI electronics technician with a top security clearance pleaded guilty on Monday to funneling photographs of FBI documents and other sensitive information to China.

Prosecutors in federal court in Manhattan charged Kun Shan Chun -- a naturalized U.S. citizen who goes by "Joey Chun" - with making false statements in connection with his security clearance to cover up his connections to Chinese associates that included at least one unnamed government official.

Chun, 46, threatened American security by acting as an unauthorized foreign agent, U.S. Attorney Preet Bharara said in statement. Because he was an FBI employee, the threat "was all the more serious and the betrayal all the more duplicitous," the prosecutor added.

Chun, who was released after the plea, declined to speak to reporters as he left the courthouse. Defense attorney Jonathan Marvinny said in a statement that his client "deeply regrets" what he did.

"The truth is that Mr. Chun loves the United States and never intended to cause it any harm," the lawyer said.

In 2013, Chun downloaded an FBI organizational chart from his FBI computer in Manhattan and later turned it over to an unnamed Chinese official, the papers say.

About two years later, he "took photographs of documents displayed in a restricted area of the FBI's New York Field Office, which summarized sensitive details regarding multiple surveillance technologies used by the FBI," the papers say. He later used his personal cellphone to send the photos to China, they add.

Authorities say Chun was rewarded with cash, free travel and other favors for himself and his family.

The court papers cite one email exchange in which a Chinese associate wrote about treating Chun and his future wife to a trip to France and Italy with "five-star hotels the entire way." During a conversation with an undercover investigator, he claimed his associates also sometimes paid for prostitutes for him, the papers say.

There was no immediate response from the Chinese Embassy in Washington to a request for comment on the case.