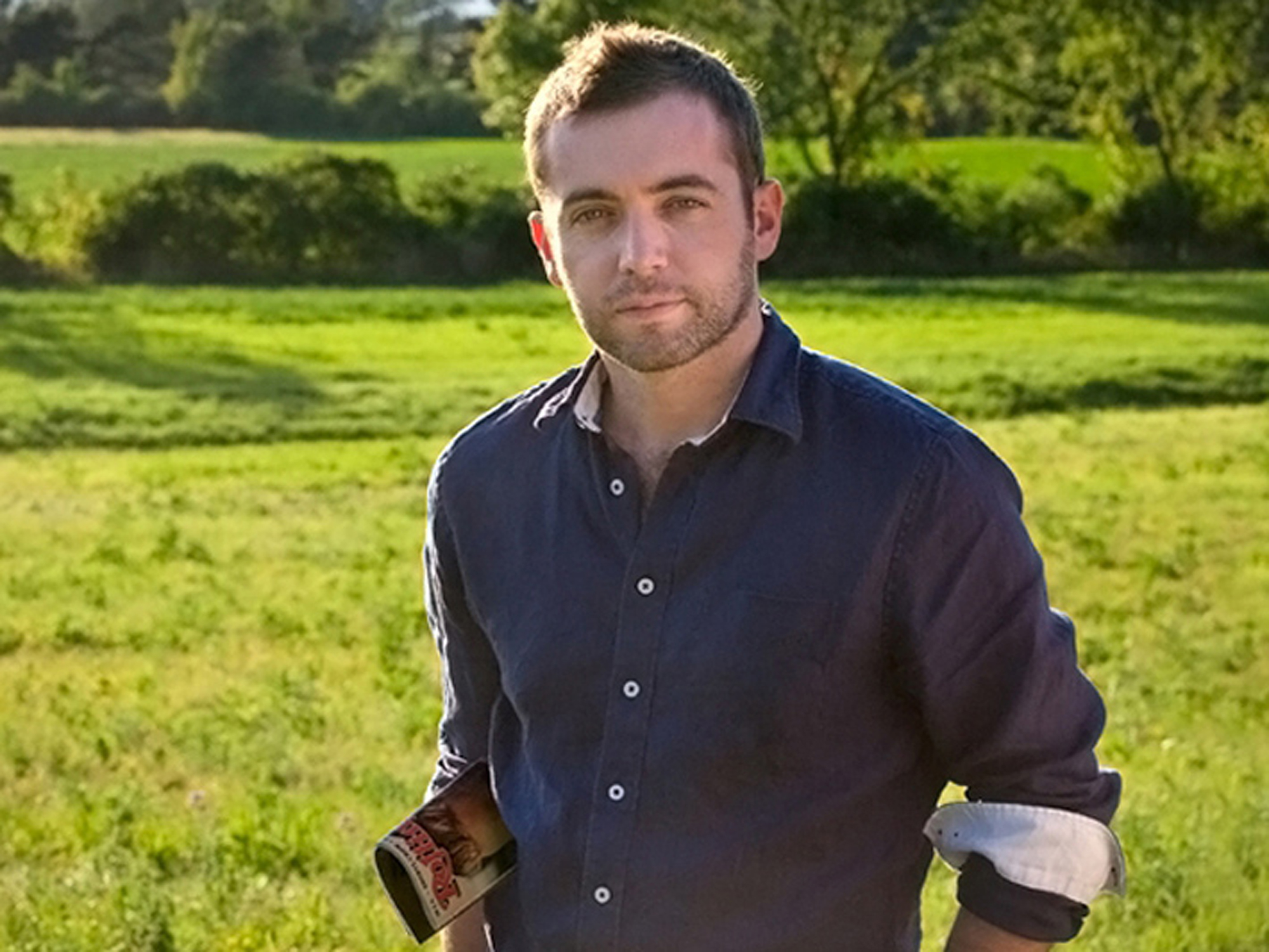 Following a storm of online conspiracy theories, the FBI took the unusual step this week of denying rumors it was investigating Michael Hastings before the journalist's death.

"At no time was journalist Michael Hastings under investigation by the FBI," agency public affairs specialist Laura Eimiller told CBSNews.com and other outlets, after the organization WikiLeaks suggested as much in a tweet.

The statement was a departure from the FBI's policy of neither confirming nor denying the existence of investigations, and earlier statements from FBI representatives refusing to comment.

Asked why the FBI now felt the need to deny that it was investigating Hastings, Eimiller cited the "various rumors" and an "overwhelming interest to the public."

"When circumstances call for it, we may make an exception," Eimiller told CBSNews.com. "This was one of them."

Hastings, best known for the Rolling Stone profile that led to the end of Gen. Stanley McChrystal's military career, died in a car crash Tuesday.

On Wednesday the anti-secrecy organization WikiLeaks posted on Twitter that the investigative journalist "contacted WikiLeaks lawyer Jennifer Robinson just a few hours before he died, saying that the FBI was investigating him."

The tweet fueled a cascade of online conspiracy theories about how Hastings died.

"I'm not going to get into the ins and outs of the various conspiracy theories," Eimiller said.