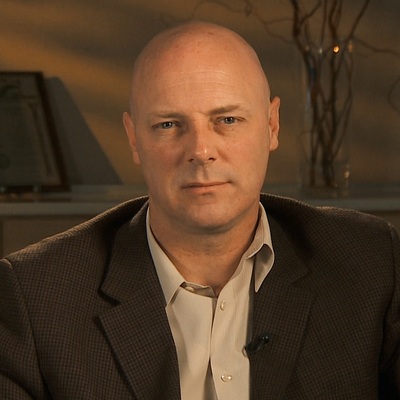 (CBS News) One of the FBI's top cyber experts, Shawn Henry, has joined a new company, CrowdStrike, which bills itself as a "stealth-mode security start-up." Amid the established field, CrowdStrike is taking a ninja approach, advertising for "kick a** coders, consultants and experts" to help companies in their "pursuit of the enemy."

In a mission statement and video message posted on the company's website, Henry explained his decision to retire from the FBI last month at the age of 50. He said he can "continue to hunt the adversary" from the private sector as well as he did as an FBI agent and senior executive. He also said he relishes working "with meat-eaters again, not vegetarians - not that there's anything wrong with that," he said.

CrowdStrike was founded by two executives from McAfee, the software security maker. Its website has a menacing look with a flying bird logo that bears a striking resemblance to the ubiquitous insignia of "The Hunger Games," which has grossed more than $330 million since its release.

Henry, who is widely praised as a leader in the FBI's still-expanding cyber program, is also known for his un-FBI-like flair for the dramatic. In his web video, Henry said that "today's successful thieves are running through your networks, rampant." On Twitter, he thanks his new followers and "those committed to following the adversary."