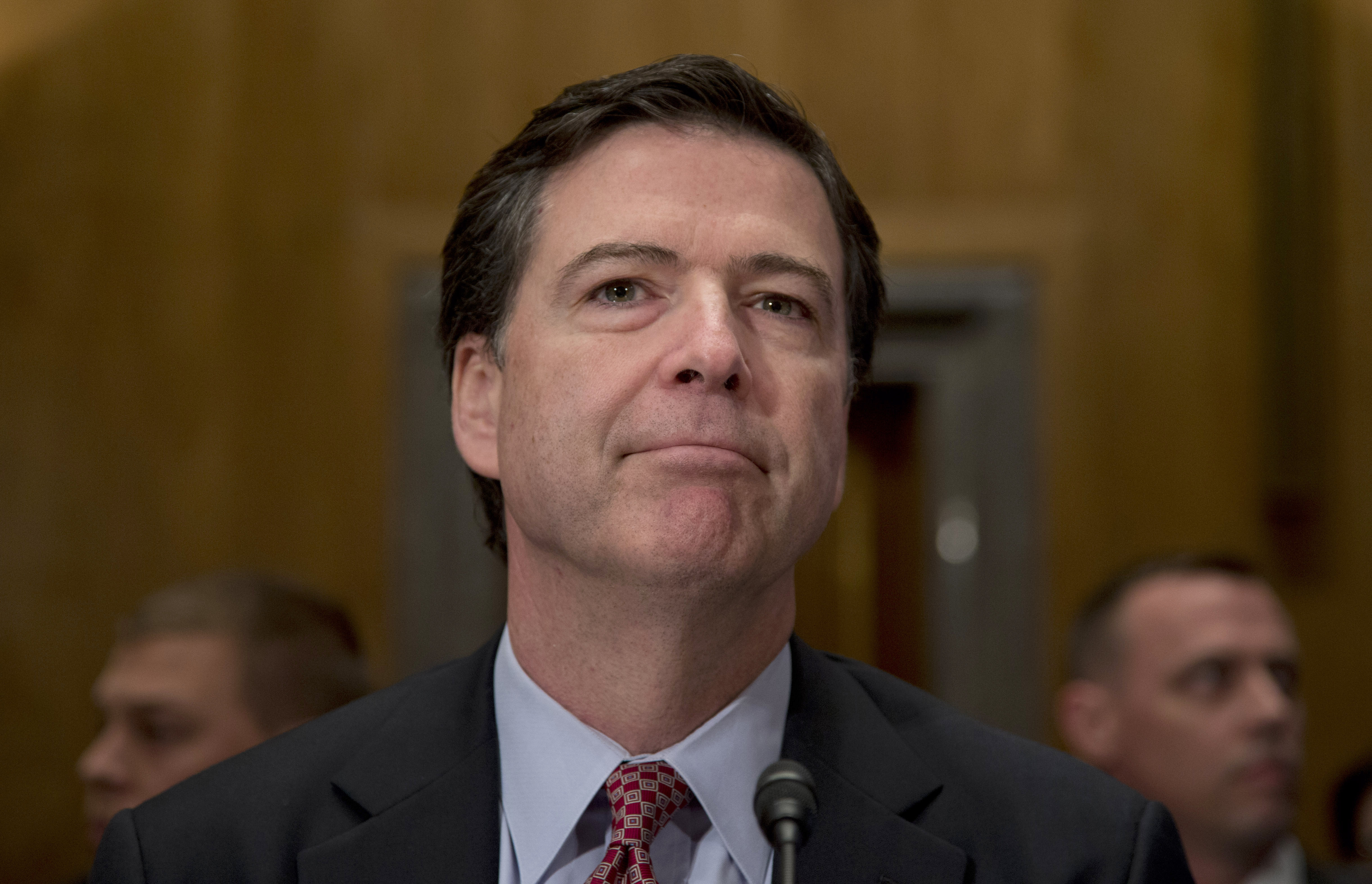 WASHINGTON -- FBI Director James Comey says he does not regard people like former National Security Agency contractor Edward Snowden as a whistleblower in the current controversy over surveillance.

The New York Times and Guardian newspapers have called for clemency for Snowden, saying that he should be praised rather than punished for his disclosures of information about government surveillance. The Justice Department has charged him with illegally disclosing government secrets.

In comments to reporters Thursday when asked about Snowden, the FBI director said whistleblowers are important, but that he has trouble applying the term to programs such as the NSA's, which he said are operating in the way the nation's founders intended - under the oversight of Congress, the executive branch and the courts.

Comey made his comments on the same day two congressmen said a classified Pentagon report on Snowden says most of the documents he took concerned current military operations.