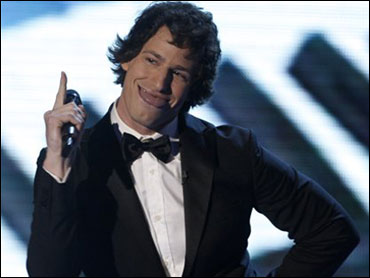 FBI Director Robert Mueller, acknowledging serious lapses in how the FBI mishandled some information prior to Sept. 11, suggested for the first time that investigators might have detected the terrorist plot if they had pursued leads more diligently.

Mueller's acknowledgment came amid two new disclosures of what could be missed hints about Sept. 11.

The first was a warning from another agency to the FBI that a Middle Eastern country was seeking to buy commercial flight simulators. The second was a memo from an Oklahoma City FBI agent who reported observing large numbers of Middle Eastern pilots and flight students in his area. Neither memo apparently drew much attention at the time.

"The jury is still out on all of it," Mueller said Wednesday at FBI headquarters. "Looking at it right now, I can't say for sure it would not have, that there wasn't a possibility that we could have come across some lead that would have led us to the hijackers."

Mueller's remarks came after his announcement of a broad reorganization of the FBI, partly because of its failure to predict the attacks.

The FBI's Web site listed the following, in order, as the bureau's new list of priorities: