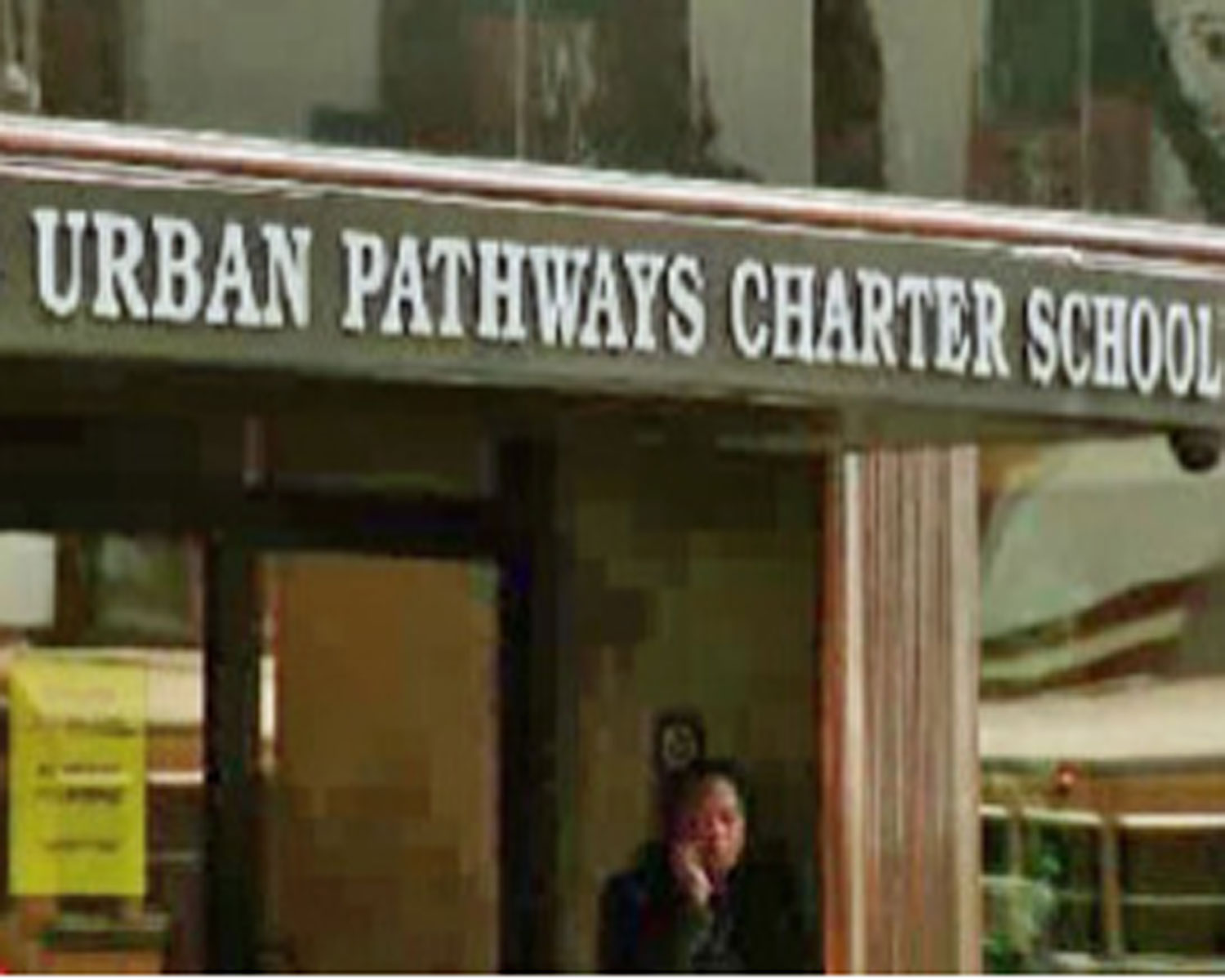 (CBS) PITTSBURGH - The state of Pennsylvania is bringing in the FBI to look into accusations that a Pittsburgh charter school misspent tens of thousands of taxpayer dollars on luxuries such as fine-dining and retreats at exclusive resorts and spas.

CBS Pittsburgh reports that its initial investigation led the state's Auditor General to turn the matter over to federal investigators.

The station reports that Auditor General Eugene DePasquale didn't like what he saw in the finances of the Urban Pathways Charter School.

"There were areas of questionable spending that we we're very, very concerned about and use of taxpayer money, and we turned this over to the FBI office in Pittsburgh," Auditor General DePasquale told the station.

DePasquale says the use of tax dollars for luxuries and an out-of-state venture are potentially criminal. The FBI in Pittsburgh would neither confirm nor deny the probe.

CBS Pittsburgh says the Urban Pathways Charter School also spent tax dollars on cell phones for the spouses of board member spouses, and to develop another school out of state, in Ohio.

According to the station, late last week Urban Pathways CEO Linda Clautti defended her spending, including more than $13,000 in restaurant charges in 2010, saying the meals were in part to raise money from donors.

"In one year we raised over a million dollars, so I can't apologize for that," she said.

Clautti says Pa. tax dollars were mistakenly used for an out-of-state project and the money will be reimbursed.

The Auditor General blasted the school's annual retreats by board members and administrators and two-week stays in places like Sea Isle City, N.J.

"If people want to go to a resort, they have every right to do that with their own money," DePasquale said.