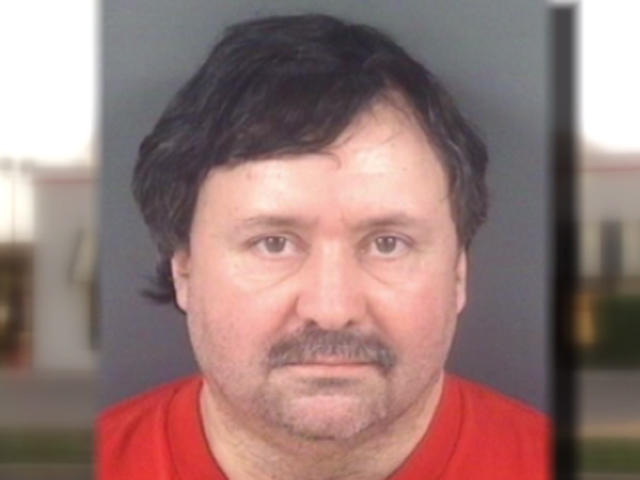 According to police, manager Gurol Bicer was preparing pizza when he noticed an unknown substance in the cheese. He says he checked online and found the pellets were either poison or supplements, then reviewed surveillance footage to determine who made the shredded cheese.

Bicer then called police. All the contaminated cheese was identified and collected before it could be served to customers, police said.

"I brought the bucket of cheese from the batch that he cut," Bicer said. "I fluffed it up like I normally do."

He said he saw brown pellets mixed in with the cheese. Then he checked five other tubs of cheese, and three of them had the same pellets.

All of it was thrown away.

"Everything he touched, I threw away. All the containers, the parts of the machine, the cheese, of course," Bicer said, adding that local health officials have given the shop the all-clear.

Some customers don't think it will impact business.

"I don't think it's any reflection on the owners at all. So, I'm here today and I'm going to eat the pizza," said customer Ferd Irizarry.

Bicer said Adami got in trouble with the owner hours prior to the incident. Bicer believes that may have set Adami off. Bicer said Adami worked in the kitchen for about a year without causing any problems.

Adami has been arrested and charged with distributing food containing noxious/deleterious material. He was being held at the Cumberland County Detention Center on a $100,000 secured bond.