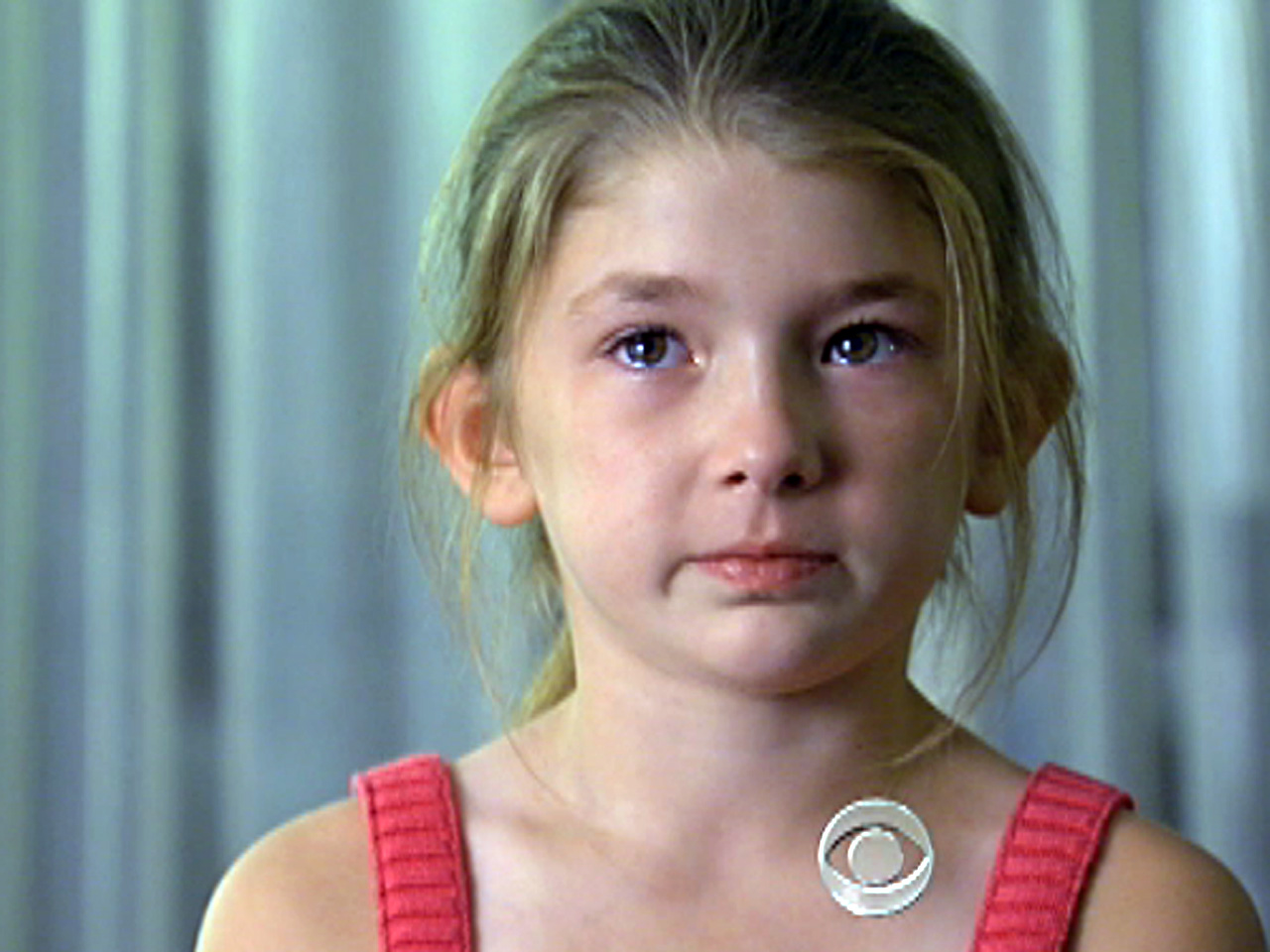 PROVIDENCE, R.I. - We all lose our fathers - one day - but for many, it happens far too soon. In this time of war CBS News correspondent Steve Hartman reports on a story of love, loss, and longing for Dad.

In war, any war, the only thing more tragic than the body count is the daddy count. In Vietnam, about 22,000 American kids lost their fathers. And of those casualties, one of the most heartbreaking stories belongs to now 41-year-old Mitty Mirrer of Rhode Island -- who lost her dad when she was just 16 hours old. Her mom was still recovering from the childbirth.

Mirrer said, "They actually came into the hospital, notified her, and then she screamed."

In the years following the funeral, however, Mitty says her mother hardly ever talked about her dad and didn't really want Mitty talking about him either - even though Mitty felt she needed to.

And that's why, a few years ago, this mother of two took it upon herself to dig into something much deeper than dirt.

It's an hour-long documentary, called Gold Star Children, she produced to give a voice to those kids who've lost a parent to war. A voice like they've never had and we've never heard. The names comes from a World War I tradition of putting a gold star in your window if you lost a son.

Cierra lives with her mom and baby sister outside of Corpus Cristi, TX. Since her dad died in Iraq four years ago, Cierra's has been trying to figure out where his death leaves her.

Cierra found some answers at a camp for other kids who also lost parents to war. Just being able to talk about them seemed to do wonders.

"By them being able to share the story, it validates that experience," Mitty said. "And they don't have to wait 25, 30 years to do it."

The project has also, obviously, had a big effect on Mitty, who eventually realized her camera was a mirror, too.