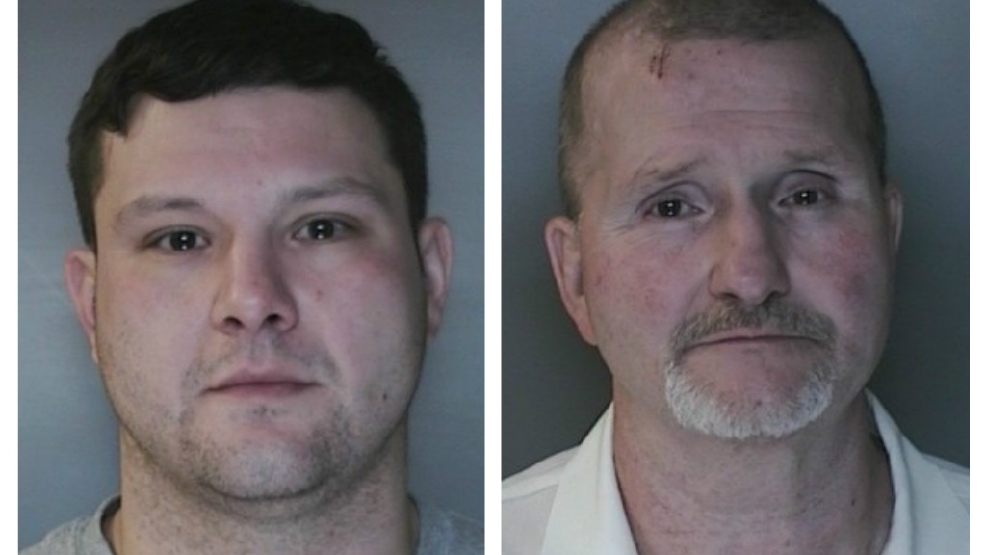 SYRACUSE, N.Y. -- A father and son from Syracuse were busted last month for allegedly running a chicken-wing racket, according to the Onondaga County Sheriff's Office. The charge against the father adds a second "fowl" play incident to his rap sheet, CNY Central reports.

Police said 56-year-old Paul Rojek and his son Joshua Rojek, 33, developed a scam in which they ripped off $41,000 worth of chicken wings between February and November while they both worked as cooks at Twin Trees Too Restaurant in Syracuse.

The station reported the pair would order the wings from the restaurant's supplier, pick up the orders, and then re-sell the wings on the street or to other local businesses for a reduced price, according to police.

The father had already been arrested in 2014 for allegedly stealing chicken wings from another restaurant, according to the station.

Both men are charged with third-degree grand larceny and first-degree falsifying business records.