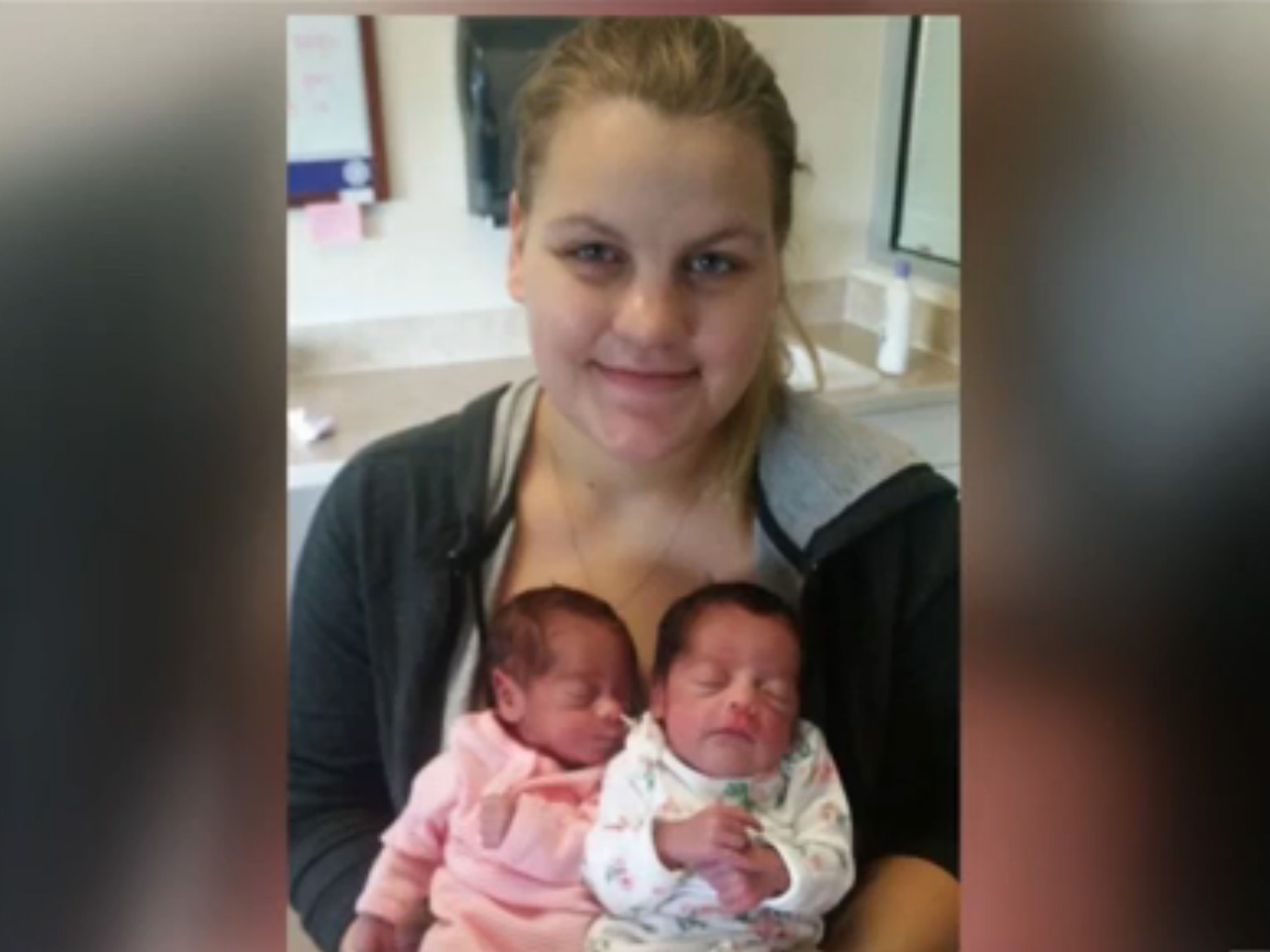 JACKSONVILLE, Fla. -- The wounded mother of twin babies shot and killed in her arms by their father last week is undergoing a fifth surgery, reports CBS affiliate WJAX.

Jacksonville police identified the shooter as Gawain Rush Wilson, who shot himself after the shooting.

The mother's father, a 49-year-old, was also killed in the murder-suicide in a North Florida home.

The mother, Megan Hiatt, was taken to the hospital after the shooting. Hiatt was shot in the head and has already lost an eye due to the gunshot wound.

The bodies of the twins, Hiatt's father, and Wilson were located by authorities in different parts of the house.

In an emergency 911 call released on Wednesday, Hiatt can be heard screaming, "My ex-boyfriend shot me, my twins, my best friend. Please come!"

"I heard my friend. She was screaming. And her dad was packing up stuff in the truck. He heard her screaming, so he went inside, and I heard her say, 'Dad, don't come in here!' And then the shots went off I saw her father go down," WJAX reported an unidentified said.

Police told WJAX that they believe the shooting may have been triggered by Hiatt trying to move out of their home.