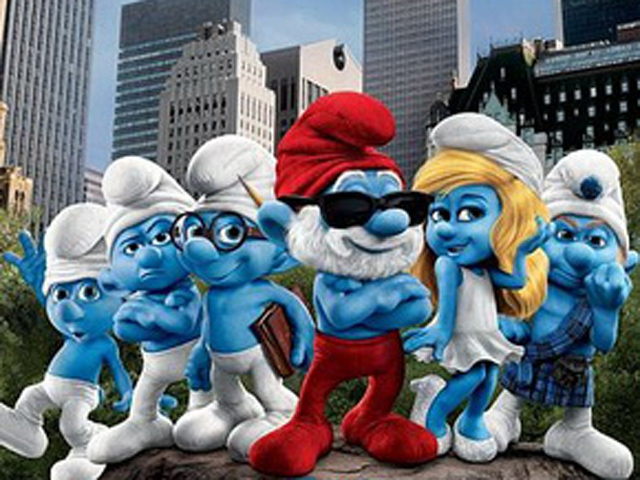 (CBS/AP) TREMONTON, Utah - A snafu at a children's party this weekend - or should we say a "Smurfu" - occurred when a Utah father briefly played a pornographic video instead of a movie featuring the blue cartoon characters.

Police reportedly will not file charges against the father who rented the copy of "The Smurfs" from a Redbox and loaded the disc into his laptop. When he turned the projector on for the children, pornographic images flashed on the screen.

Still, authorities aren't pursuing charges as the incident appeared to be an accident.

And dad was left blue in the face.