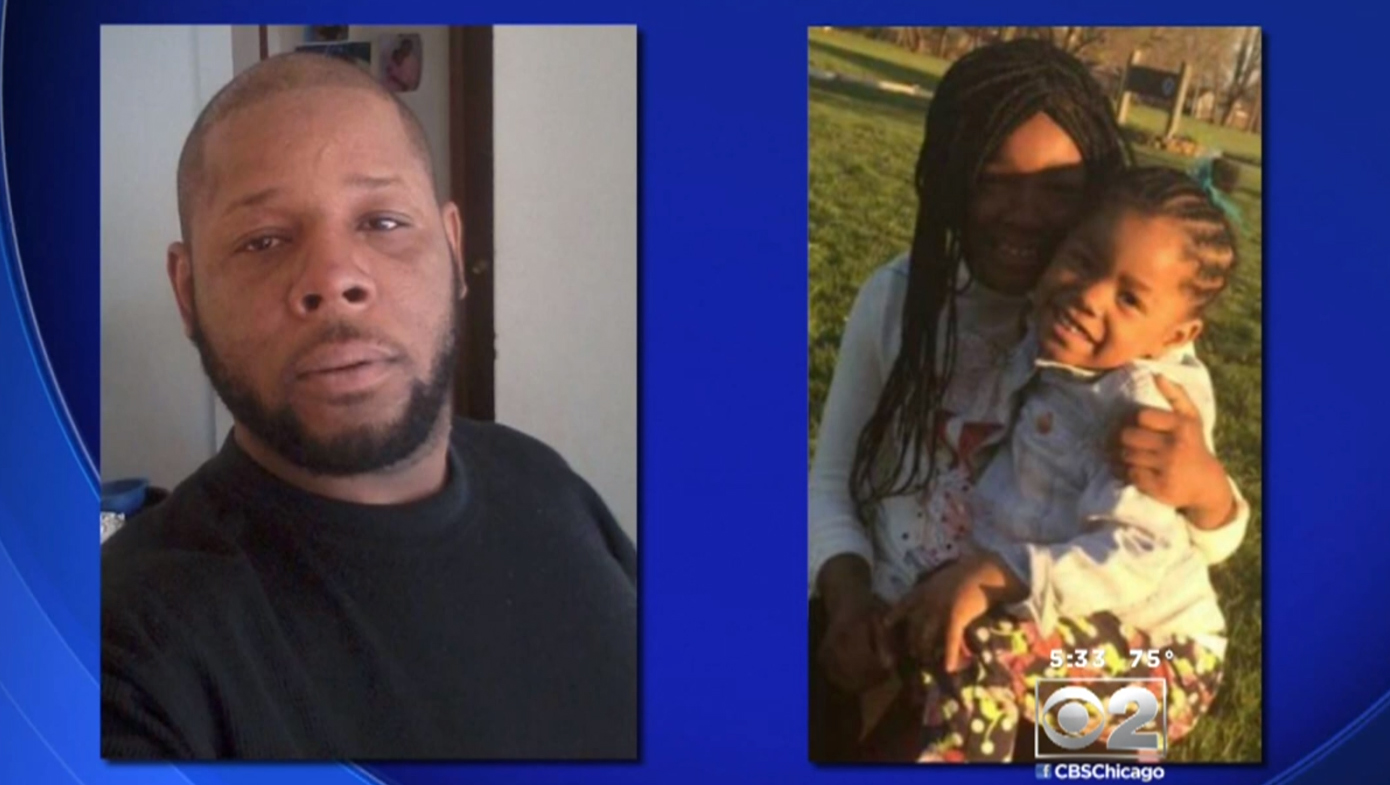 HAZEL CREST, Ill. -- A suburban Chicago father and his two young daughters, 10 and 3, were shot dead Saturday in what police are calling a targeted act of violence, reports CBS Chicago.

Police responded around 2:30 a.m. to a home in Hazel Crest, south of Chicago, on a report of shots fired. There, they found 39-year-old Dionus Neely, his 10-year-old daughter Elle Neely, and his 3-year-old daughter Endia Neely all dead of gunshot wounds.

"What happened yesterday is nothing short of evil at its best; nothing short of that," Hazel Crest Police Chief Mitchell Davis said. "Anyone who could kill a 3-year-old and a 10-year-old, no matter what the circumstances were, that's nothing but pure evil."

Police are releasing few details about the slayings, but they say they don't believe the attack was random, but rather a "targeted event."

"There's not a madman out killing kids," Davis said. "There's a madman that killed some kids. So there's not somebody running rampant."

Erin Neely told the Chicago Sun-Times she was home sleeping at the time of the shooting along with her husband and five children. She said her husband, Elle and Endia were sleeping in the living room on a couch and two twin beds when she heard shots ring out.

She said when she checked on all three, they were dead.

She said her 11-year-old son, who was sleeping in the same bed with her husband, was alive.

"I think he tried to cover him with his body," Erin Neely told the paper.

Two other children, 1 and 8, were unharmed, she told the paper. She said her husband had a criminal history that included drug-related arrests, but said he had cleaned up and was a stay-at-home father to the children.

"Endia was the light of this world, always smiling and hugging and laughing. And Elle was a dancer. She was the life of the party," Neely told the paper.

"They did not deserve this," she said.

Police say they don't have suspects. Officials are urging anyone with information to contact Hazel Crest police.