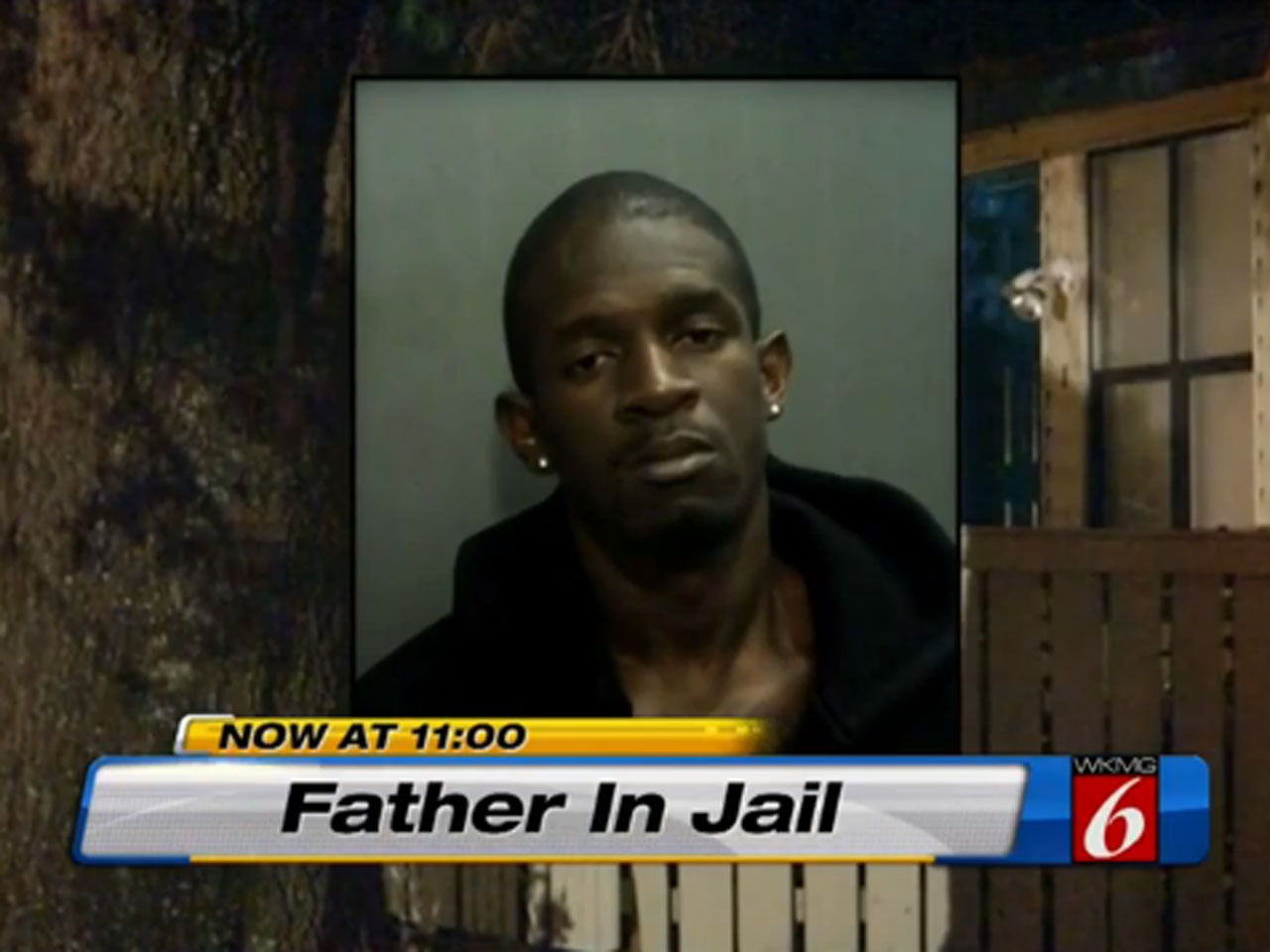 ORLANDO, Fla. - An Orlando, Fla. man was charged with first-degree murder Friday in the death of his 5-year-old son, reports CBS affiliate WKMG.

Darell Avant, 26, was initially arrested on child abuse charges but the charges were later upgraded.

Authorities say Darell Avant Jr., 5, had multiple bruises and contusions on his body when he was found unresponsive on Wednesday evening in his father's home.

According to deputies, Avant Sr. picked up the boy early from school on Wednesday because he was acting up. CBS affiliate WKMG reports the boy was suspended from his elementary school for kicking a teacher.

When they got home, Avant says he hit the child on the buttocks before making him do pushups and squats for 20 minutes.

An arrest report says the boy took a shower a short time later and collapsed after getting out. After 25 minutes, the father called a friend over to help and the friend began to do CPR, reports WKMG. When the CPR was unsuccessful, the father reportedly called 911 and the boy was pronounced dead by responding deputies.

According to the station, deputies say the child had bruises on his torso, back and arms.

Deputies reportedly spoke to the child’s mother who says the boy didn’t have any bruises on him when he went to school Wednesday morning.

Records show Avant has a history of domestic violence and has had 13 prior arrests, ranging from aggravated battery on a pregnant person to grand theft charges, reports the station.

No attorney was listed on Avant's jail records.