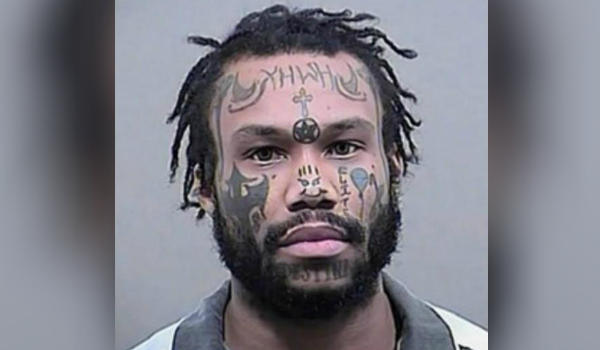 UPPER MARLBORO, Md. -- A Maryland man has pleaded guilty in the death of his infant son.

Prosecutors say when the infant started crying and Petty's wife couldn't calm him, Petty took him outside and punched him. The infant showed signs of distress and later died.

The couple then left the child in their car, a 1998 Lincoln town car hearse, for 24 hours before driving the body to a wooded area behind a high school and burying the infant in a shallow grave, reports the Washington Post.

The boy's body was found about a month later, after relatives reported him missing. Investigators interviewed the parents, who led them to the burial location, the paper reports.

Antoine Petty faces up to 40 years in prison at sentencing in October. His wife, Geneice, is awaiting trial on involuntary manslaughter and accessory after the fact to first-degree murder charges.

Prosecutors told the Washington Post they intend to seek the maximum sentence for Petty.

"His actions were so in­credibly heinous that he deserves every day of that prison sentence," Gina Ford, a spokeswoman for the Prince George's County State's Attorney's Office, told the paper. "This was a defenseless 2-month-old child … Rather than consoling his son he takes his son and beats him."