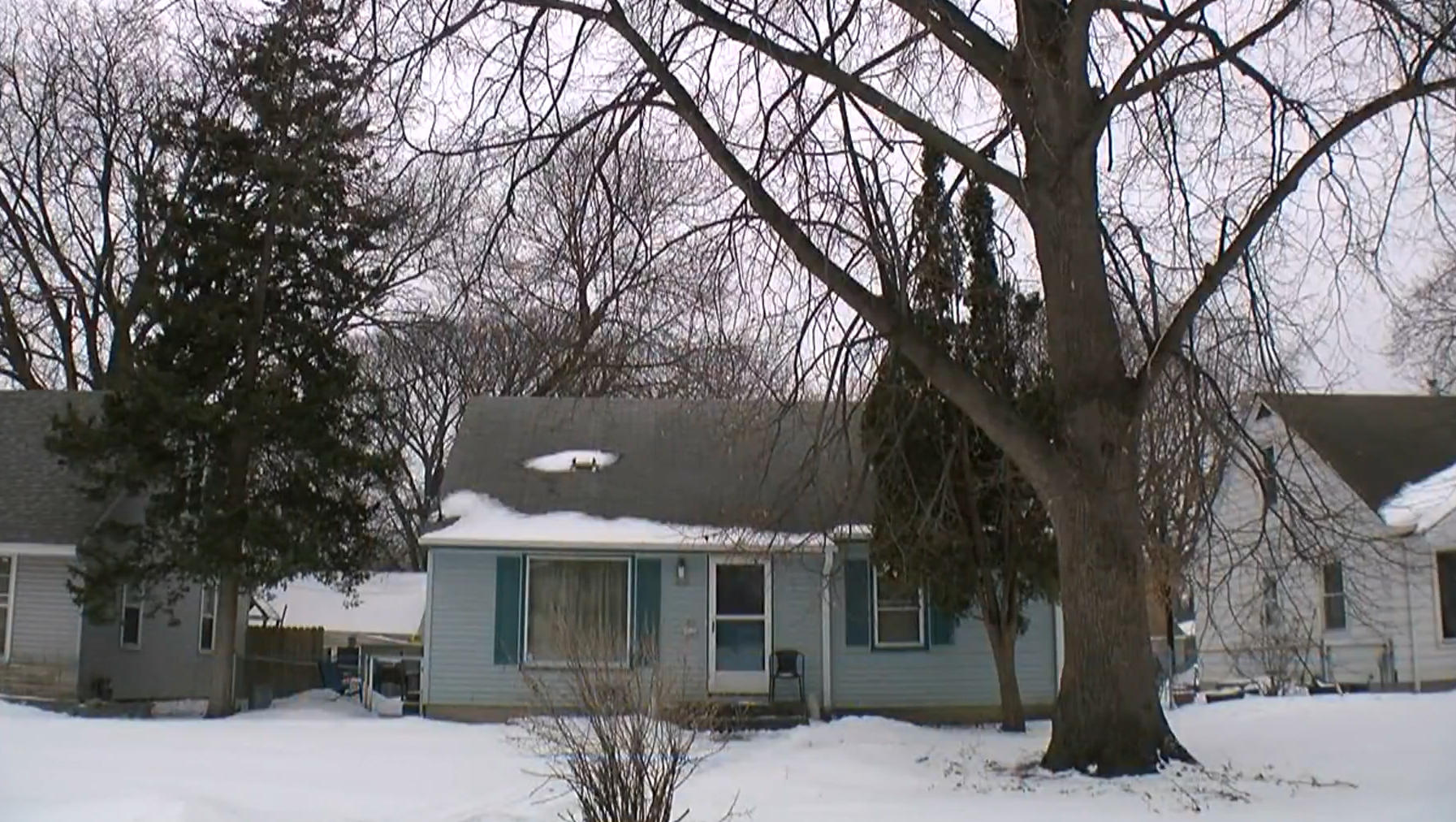 MINNEAPOLIS – A 51-year-old man is accused of keeping his adult twin daughters with mental disabilities chained in their home where he beat them with bats and paddles, and raped one of them, leaving her pregnant, reports CBS affiliate WCCO.

As of Thursday, Curry was in custody, according to Hennepin County Jail records. His bail was set at $750,000.

According to a criminal complaint, police began investigating Curry last spring after one of his 20-year-old twin daughters ran away and told shelter workers that she was afraid of returning home. An examination revealed she'd suffered injuries consistent with abuse.

Human services then removed the other 20-year-old daughter from Curry's south Minneapolis home, as well as a 10-year-old sibling, reports the station.

Police say that both the adult daughters are vulnerable individuals, whom psychologists have deemed to be incapable of independent living. Curry's partner and the mother of the twins, Sheila Wilson, was reportedly appointed guardianship of them in 2014. She is also charged in the case, but was not in custody as of Thursday afternoon.

In June, both of the adult daughters reported abuse by their father, the complaint against Curry states.

The twins reportedly told shelter officials that Curry beat them with paddles and bats and kept their hands and feet bound in chains to his bedroom door.

They reported that they were kept in chains for days at a time, with one of the daughters adding that the bondage began when she became sexually active at 15.

The Center for Safe and Healthy Children concluded the injuries to both twins were consistent with torture.

Both of the twins had scars on their bodies from being kept in chains and repeated beatings. The daughter who ran away had lost sight in one eye and suffered a slightly detached ear after she said Curry stomped on her head, according to the station.

The other daughter reported to medical officials that Curry repeatedly raped her when her mother was not home. In October, she reportedly gave birth to a child, and investigators said the DNA results pointed to Curry being the father.

Investigators also spoke with the 10-year-old sibling, the complaint states. She said that Curry once hit her with a golf club and made her hit her twin sisters with a stick.

The younger daughter said that she was not kept in chains, but added that Curry would lock her sisters up whenever they misbehaved.

If convicted of the charges, Curry faces several decades in prison.