For the second time this week, a hospital is announcing what no hospital wants to admit: It is responsible for patient deaths.

The patients, in their 80s and 90s, had been taking the blood-thinning drug Coumadin, reports CBS medical correspondent Elizabeth Kaledin. They died as a result of miscalculations in a lab test routinely given to monitor Coumadin's effect on the blood. The results of the test determine dosage of the drug.

Coumadin is widely prescribed among the elderly because of its ability to prevent blood clotting that can lead to stroke and heart attack. But doctors say it is a difficult drug to manage and patients taking it must have frequent blood tests.

"This test is critical because if the blood is too thin it can predispose you to bleeding, and if it's not thin enough people can have stroke or heart attack," says Dr. Joseph Ouslander of the Wesley Woods Center at Emory University.

In addition, many other medications interfere with Coumadin's effect. St. Agnes Medical Center, where the deaths occurred, was using a new more sensitive blood test, but apparently not everyone knew about it.

"This was clearly a communication problem that happened in the laboratory," says Ouslander.

Experts in the field of medical errors say more often than not mistakes are caused by faulty systems, not individuals.

"Accidents happen because of a lot of very small kinds of errors or mistakes and all of those come together to make the accident," explains Arthur Levin of the Committee on Quality of Healthcare.

In the last 2 years, two major studies have been done in an attempt to calculate the number of people killed as a result of medical errors. The hope is that exposing the problem will help hospitals and doctors learn from their mistakes. Two years later one has to wonder what's been learned.
©MMII CBS Worldwide Inc. All Rights Reserved. This material may not be published, broadcast, rewritten, or redistributed 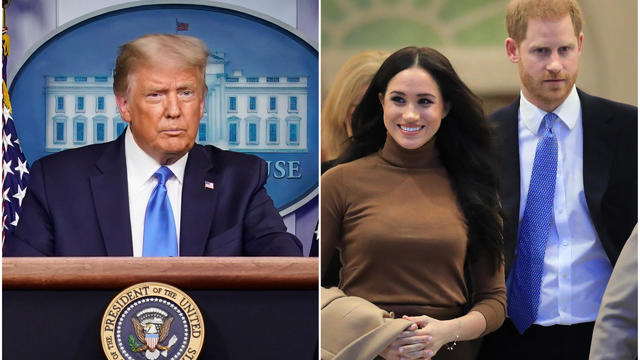