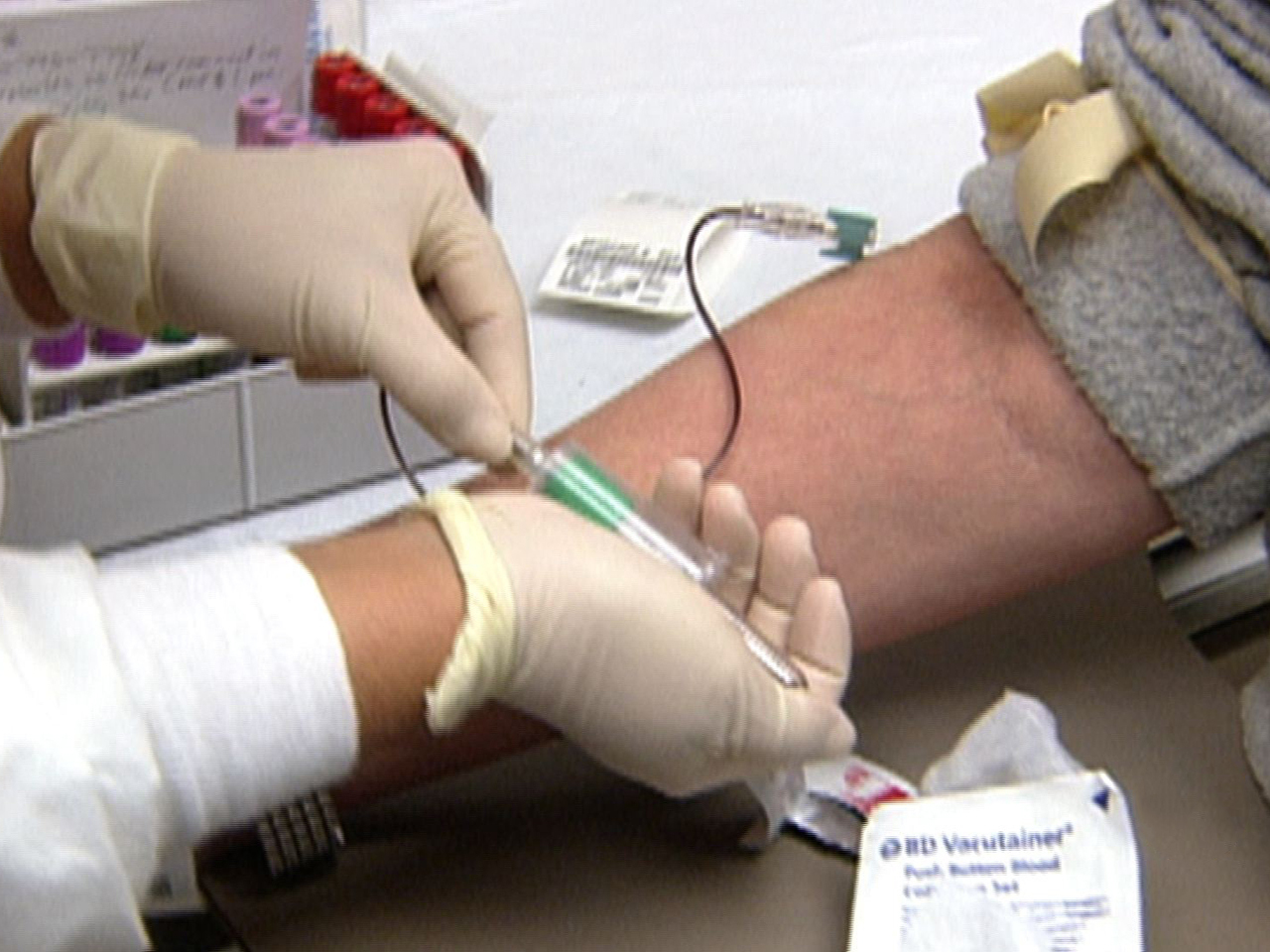 Before taking a cholesterol test, adults are typically told to fast for up to 12 hours or else levels in the bloodstream may be skewed by the recent meal. A new study, however, finds fasting may not be necessary after all.

The study, published Nov. 12 in the Archives of Internal Medicine, found the amount of time a person spent fasting prior to a cholesterol test had little impact on the end results.

"This finding suggests that fasting for routine lipid level determinations is largely unnecessary," wrote the authors.

A cholesterol test, also called a lipid panel or lipid profile, measures the four types of lipids (fats) found in the blood, according to The Mayo Clinic. It measures low-density lipoprotein (LDL) cholesterol, sometimes called "bad cholesterol" because high levels of it could lead to plaque buildup in the arteries, potentially causing a heart attack and stroke.

The test also measures high-density lipoprotein (HDL) cholesterol, sometimes called "good cholesterol" because it helps carry LDL away from the blood. Cholesterol tests also measure total cholesterol and triglycerides, a type of fat found in the blood. People are typically told to have no food or liquids other than water for nine to 12 hours before the exam.

Researchers at the University of Calgary in Alberta, Canada, examined laboratory data on cholesterol tests taken over a 6-month period in 2011 of over 209,000 participants (111,000 of which were women).

Study author Dr. Christopher Naugler, assistant professor of clinical pathology at the University of Calgary, in Canada, told HealthDay that some patients, such as those with high triglyceride levels, may still require repeat fasting cholesterol tests. But for many others, the fasting test is largely unnecessary.

"Eliminating fasting as a general requirement for cholesterol testing could greatly increase convenience for patients without significantly altering test results," he said.

In an accompanying editorial published in the same journal, Dr. J. Michael Gaziano, a chronic disease epidemiologist at Harvard Medical School in Boston, said the "exceedingly small" gain of information from a fasting blood test likely does not offset the logistical constraints put on patients, laboratories and doctors for the procedure.

"This, in my opinion, tips the balance toward relying on nonfasting lipid profiles as the preferred practice," he wrote.