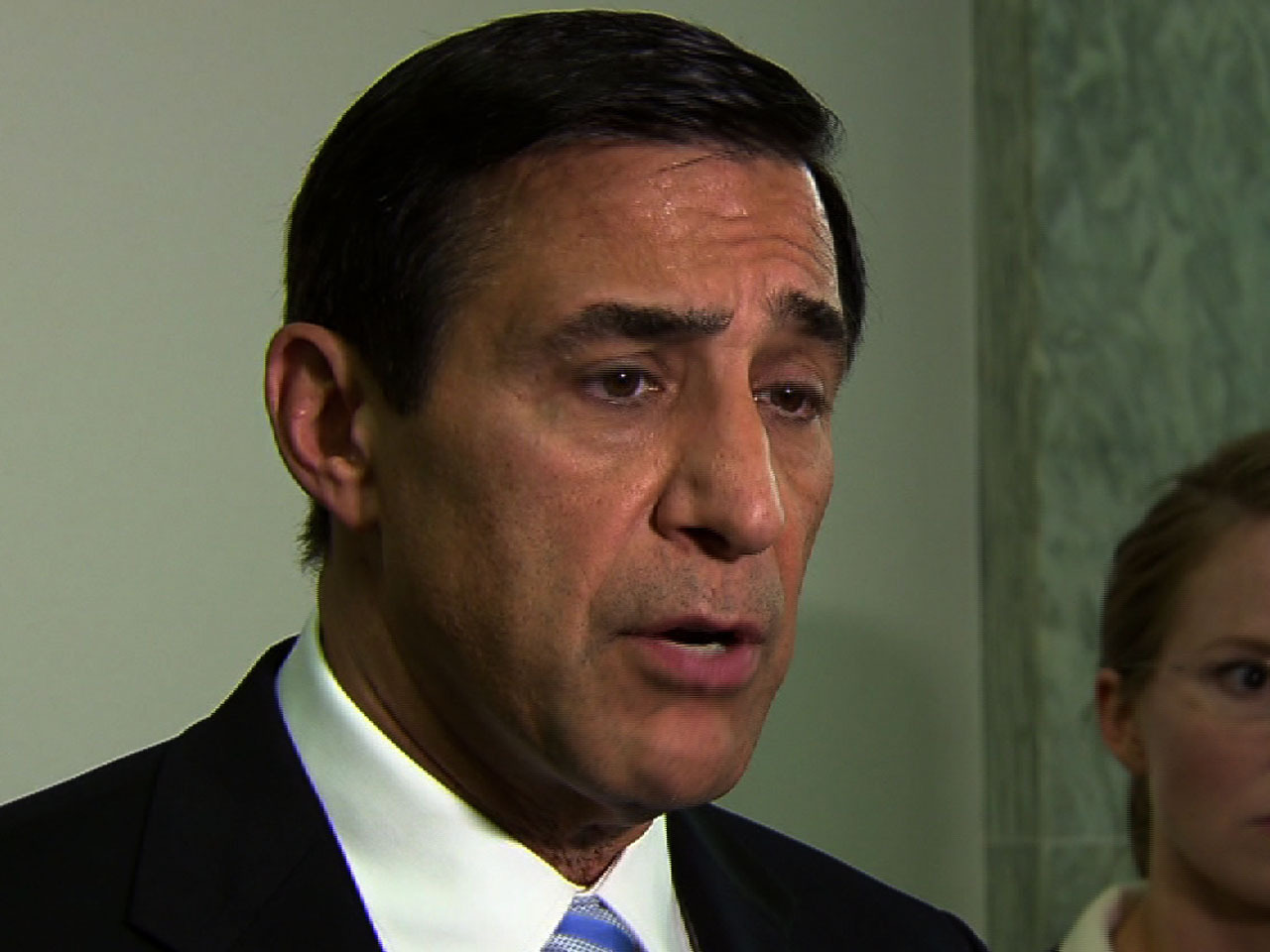 (CBS News) Two Fast and Furious whistleblowers have reportedly been placed under the supervision of an ATF official who allegedly threatened to "take them down."

That's according to Sen. Charles Grassley (R-Iowa) and Rep. Darrell Issa (R-CA) who have asked the Inspector General to immediately investigate.

When the ATF whistleblowers, Special Agents John Dodson and Pete Forcelli, went public last year, Scot Thomasson headed up ATF Public Affairs. According to an eyewitness, Thomasson stated "We need to get whatever dirt we can on these guys (whistleblowers) and take them down." Now, Grassley and Issa say the agents have been put under the charge of ATF's Scot Thomasson who is Division Chief of the Firearms Operations Unit.

Thomasson was also allegedly heard to have said "ATF needs to f__k these guys." And when asked if the whistleblower allegations were true, Thomasson purportedly said he didn't know and didn't care. The accounts are contained in a May 3, 2012 House Oversight memo attached to Congress' draft contempt report against Attorney General Eric Holder.

Dodson went public about the agency's controversial gunwalking tactics in an interview with CBS News in February 2011. He later testified before Congress along with Forcelli.

"It is difficult to understand why ATF leadership would put two of these courageous whistleblowers at the mercy of an individual who made such reckless, irresponsible and inaccurate comments about them 18 months ago," say the members of Congress in today's letter to the Inspector General. The letter also asks "what steps, if any, are being taken to ensure that Thomasson does not use his new position to engage in a campaign of retaliation along the lines he expressed a desire to conduct last year."

ATF told CBS News: "As a general policy, atf does not comment on personnel matters. we respect the rights of all our employees and will proceed an appropriate manner." ATF did not respond to our request to speak to Thomasson, nor did he respond to an email request for comment.