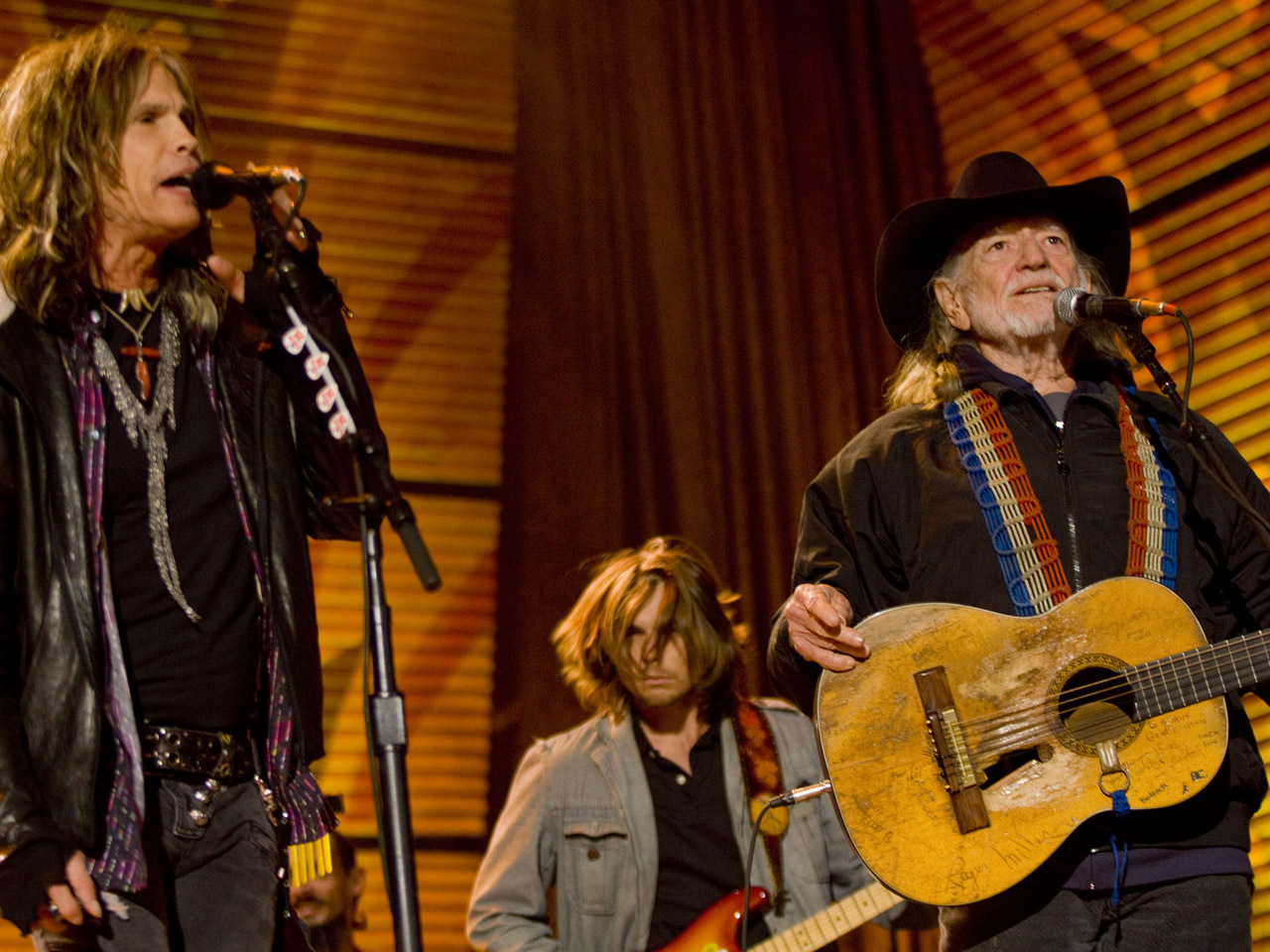 (CBS/AP) Farm Aid is expected to draw 30,000 people to southeastern Pennsylvania on Saturday for a concert that will feature the organization's president and co-founder Willie Nelson along with Dave Matthews, Neil Young and more.

Nelson, president and co-founder of Farm Aid, believes the group's commitment to protecting farmland puts it on "the right side of history."

"Everything helps or hurts, and I think Farm Aid has helped," Nelson said in a telephone interview Wednesday from Minnesota, where he was scheduled to perform in Mankato.

Food sold at the concession stands has to be approved by Farm Aid's culinary director. Concert-goers can mingle with farmers and learn about agriculture through interactive exhibits at the "Homegrown Village." Video images of Pennsylvania farms and farmers will be the backdrop for performers on the main stage.

Two Pennsylvania supermarket chains - Sunbury-based Weis Markets Inc. and Carlisle-based Giant Food Stores Inc. - are among the concert sponsors. Weis is recruiting volunteers for "greening" work, separating trash into recyclables. Giant is donating food for meals and snacks for the hundreds of people who work backstage.

Scheduled performers include Nelson and fellow Farm Aid board members Young, John Mellencamp and Matthews, as well as Jamey Johnson, Grace Potter & the Nocturnals, Jack Johnson, ALO, Pegi Young and The Survivors, and Lukas Nelson and Promise of the Real. Four of Willie Nelson's children - musicians Lukas, Micah, Amy and Paula - will join him on stage.

The concert is typically held at different locations each year. The Pennsylvania location is fitting since agriculture is the state's leading industry. Pennsylvania ranks third nationally in direct farmer-to-consumer sales - after California and New York - and sixth in the number of organic farms with nearly 600.