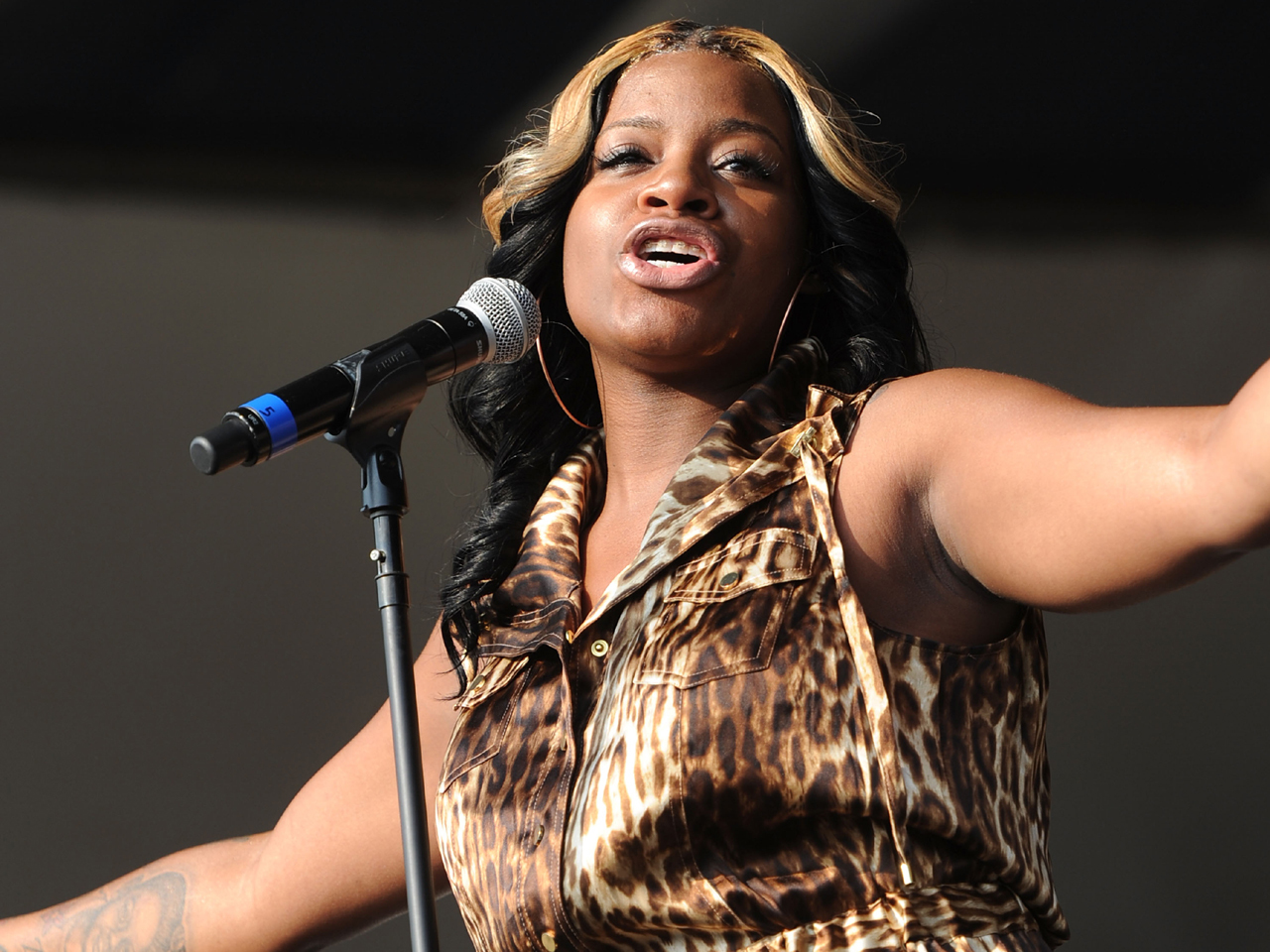 (CBS) Fantasia Barrino had a baby boy on Tuesday named Dallas Xavier Barrino. He weighed in at 7 lbs, 9 oz and was 21 inches long, according to People.

The "American Idol" season three winner also has a 10-year-old daughter, Zion, from a previous relationship.

"I feel so blessed that my son Dallas Xavier was born healthy, and is a wonderful new addition to our family," the 27-year-old singer told People. "I thank all my fans for their well wishes and continued support."

Barrino announced thew news of her pregnancy at a concert in July. There's no word on the baby's father. Barrino has reportedly been dating Antwaun Cook since 2010.