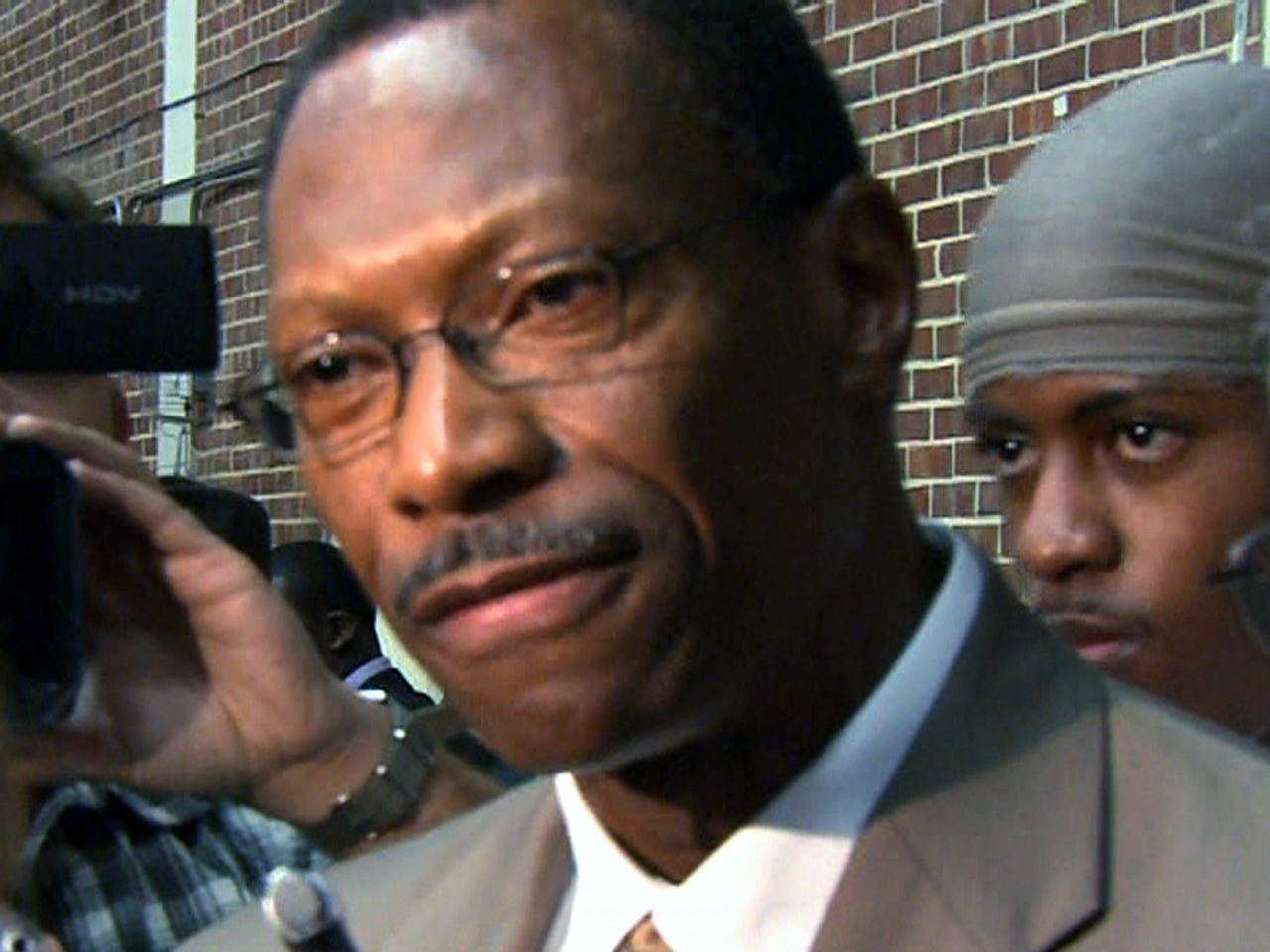 (CBS/AP) TALLAHASSEE, Fla. - Florida A&M's University's president James Ammons will keep his job the school's board of trustees decided on Monday, rejecting a call from Gov. Rick Scott that Ammons be suspended while the suspected hazing death of marching band member Robert Champion is investigated.

The decision comes three days after the state medical examiner ruled that the 26-year-old Champion's Nov. 19 death after a marching band performance was homicide. Officials say Champion was beaten so severely that he bled internally and went into shock. He died within an hour.

"We will stand firm against outside influence, no matter how well intended," Solomon Badger, the FAMU board chairman, said during a board meeting that was held by conference call.

Scott said he would abide by the board's decision.

Ammons and other university leaders have been criticized for not doing enough to stop a culture of hazing within the university's famed "Marching 100" band. Band director Julian White has been placed on temporary leave and the board had already publicly-reprimanded Ammons.

Students gathered in protest outside the governor's mansion on Thursday to show support for Ammons. Also,  the president of the national alumni association at a news conference Sunday contested Scott's involvement and recommended Ammons not be suspended.

Badger said that the board should keep Ammons status unchanged until an investigation with all the "official facts" was concluded.

None of the FAMU board members disagreed with Badger.

"I think we all have the number one priority of keeping the university strong as we move through this challenging time," said Kelvin Lawson, a board member from Jacksonville.