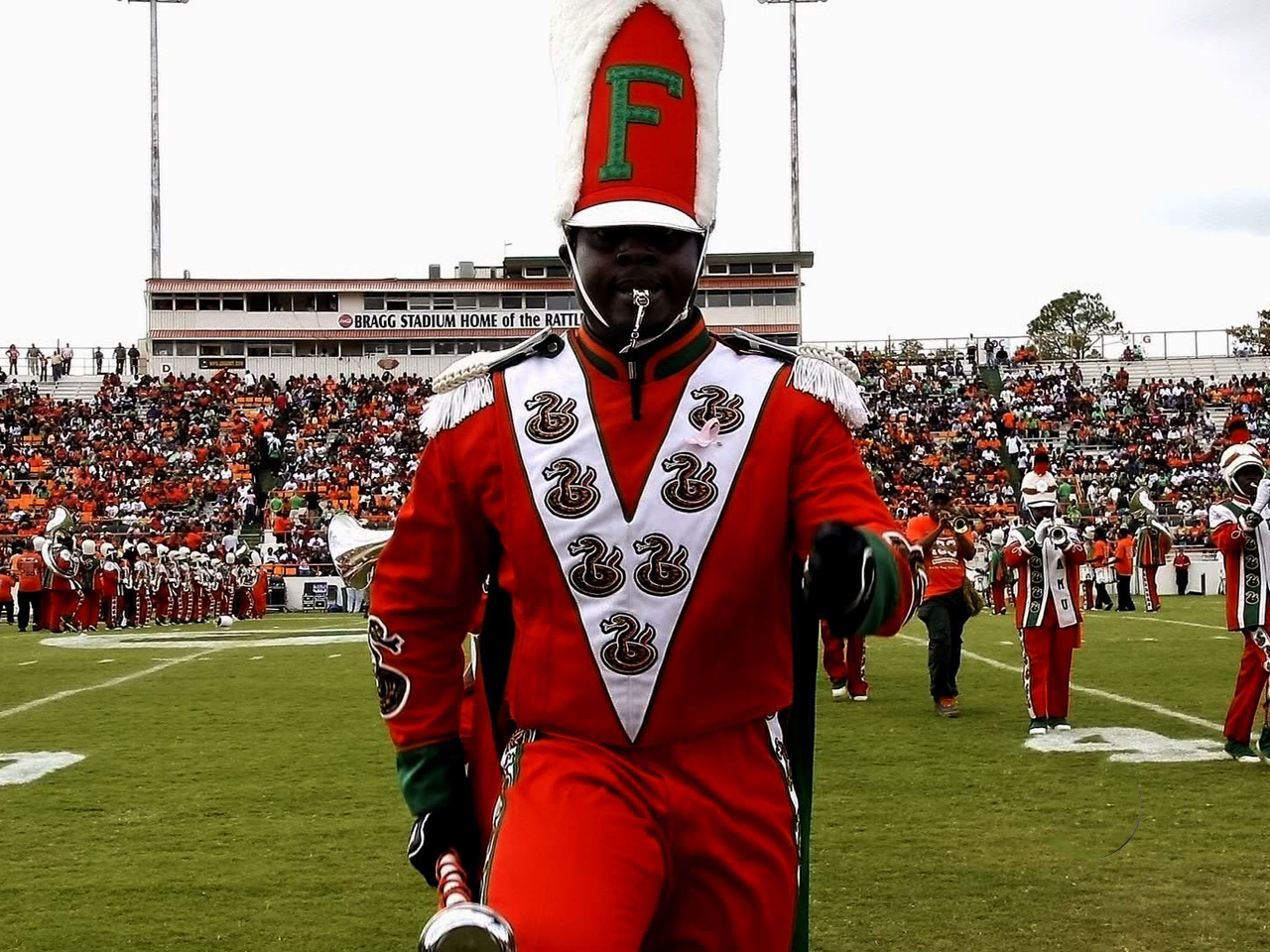 (AP) DECATUR, Ga. - The family of a Florida A&M drum major who died a year ago after being beaten during a hazing ritual plan a candlelight vigil on Monday to mark the anniversary.

Authorities have charged more than a dozen fellow band members in Robert Champion's death. Champion's family, who lives in Georgia, was recently offered a $300,000 settlement from the school. Their attorney has called the offer "substantively low."

A family spokesman says the vigil for Robert Champion will be held at 7:30 p.m. Monday in Decatur, Ga.