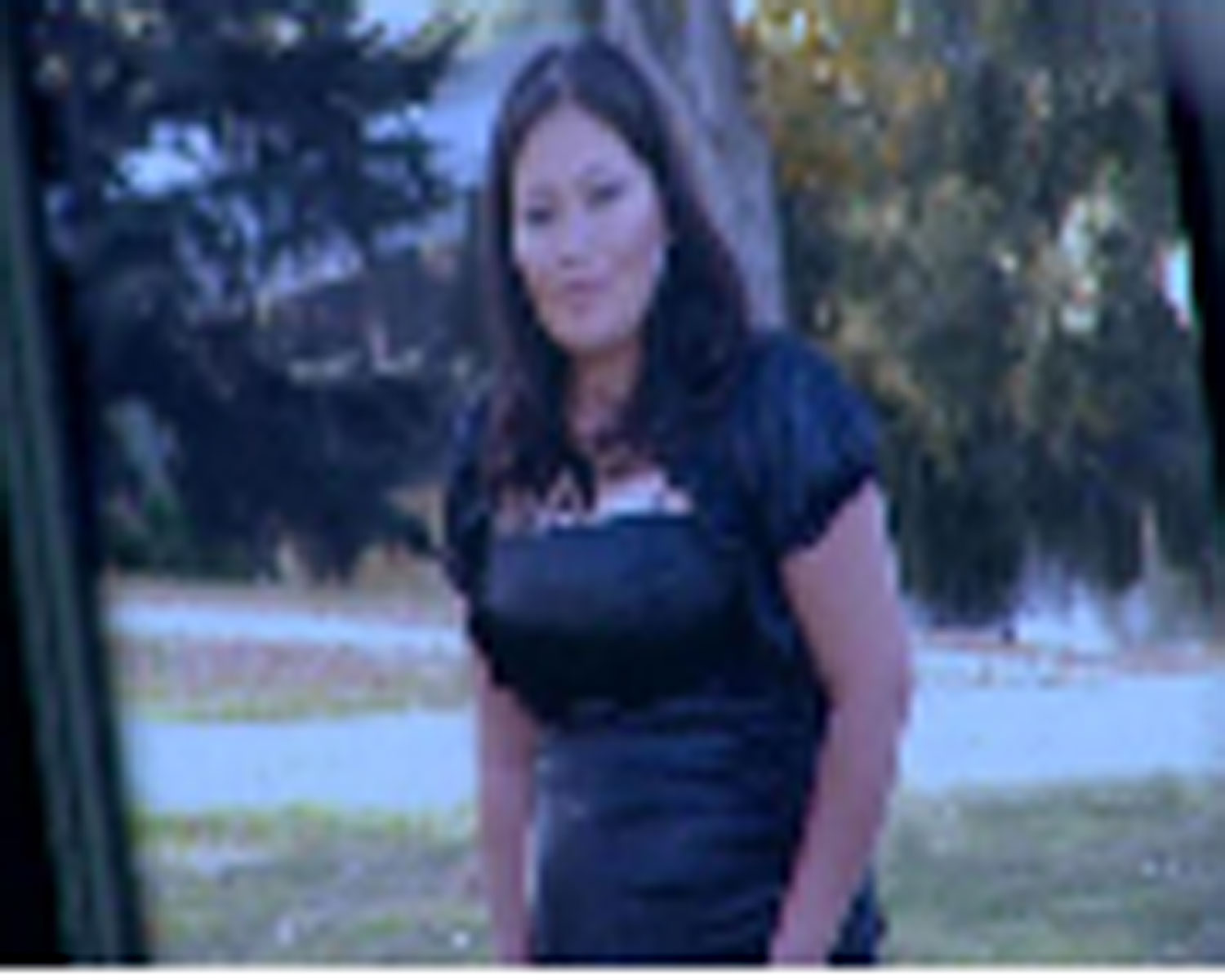 LOS ANGELES - Residents of the Boyle Heights neighborhood of Los Angeles are trying to help a family devastated by tragedy to make it through Christmas without their mother.

CBS Los Angeles reports that Martha Sanchez was two weeks away from turning 40 when she was fatally shot during a robbery in September at the store where she worked. She left behind five children, including a special-needs nine-year-old girl.

“To honor my mom, we have to stay united closer and not let anything break our bond,” daughter Gabriella said. “(It is) hard without her, hard to celebrate the holidays without her, not see her cook or tell her jokes.”

Sanchez's neighbors east of downtown L.A. are rallying around her husband of 20 years and the kids.

The community, including LAPD officers, Pasadena City College volunteers and the hospital that cared for Sanchez, donated an entire room of wrapped gifts.

“(I) got home and was like ‘wow’,” daughter Fabiola said. “I was surprised and shocked!”

CBS Los Angeles says a special delivery to the family included a visit from Santa, along with LAPD Chief Charlie Beck.

The Sanchez family says the outpouring of generosity has given them hope this holiday season where there had been none.