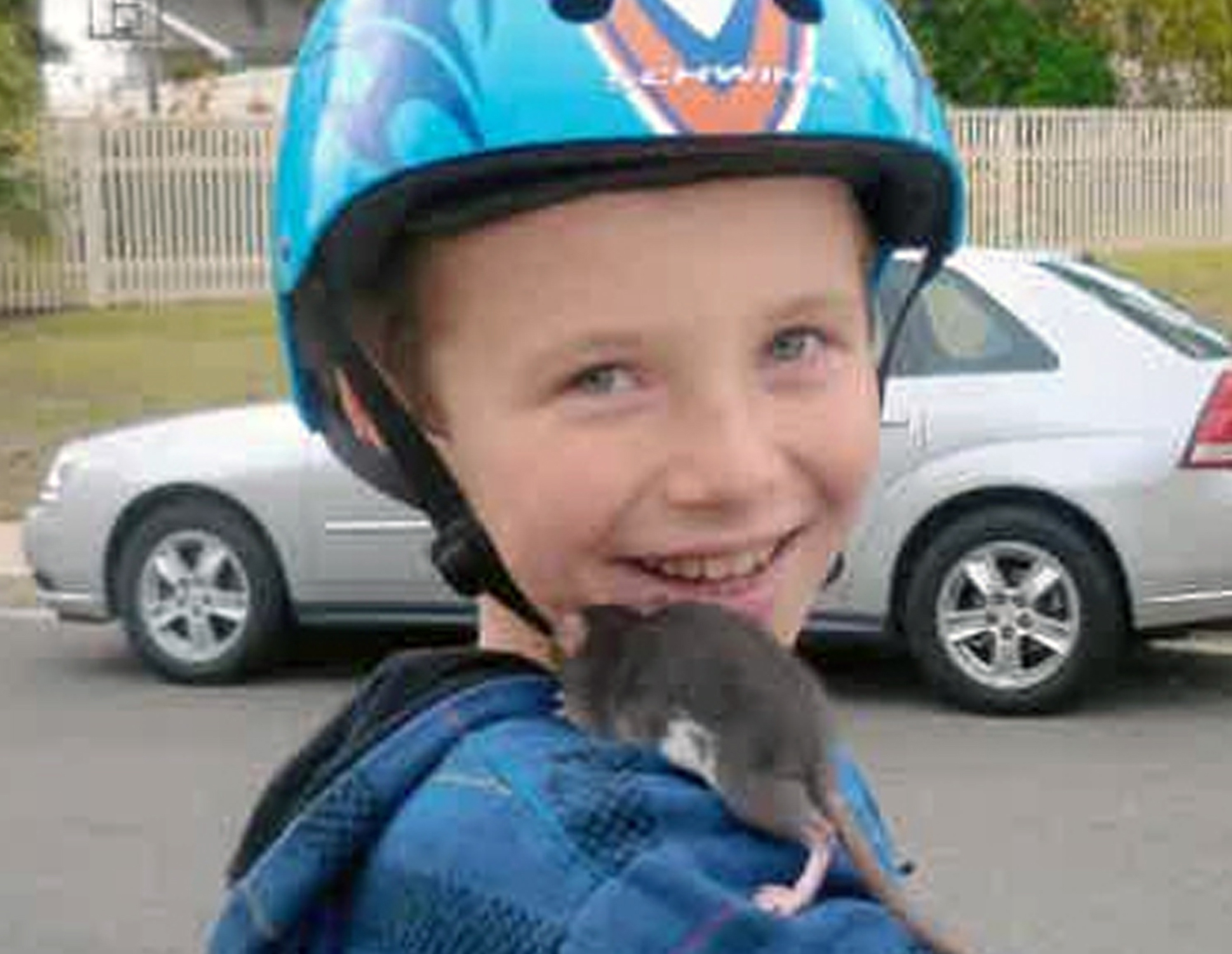 SAN DIEGO - A San Diego family is suing Petco after the death of their 10-year-old son from a bacterial infection they say he contracted from his pet rat.

Attorney John Gomez told The Associated Press on Tuesday that his firm filed the lawsuit Monday in San Diego County seeking an unspecified amount for the suffering endured by the Pankey family, whose son, Aidan, died June 12, 2013, hours after he was rushed to the hospital with severe stomach pains.

The San Diego County Medical Examiner's Office ruled that the cause of death was streptobacillus moniliformis infection, commonly known as rat-bite fever, after exposure to an infected rat.

The retailer in a statement expressed its condolences.

"We are deeply saddened by the Pankey family's tragic loss," Petco said in a statement. "The health and safety of people and pets is always a top priority, and we take the family's concerns very seriously."

The boy's grandmother purchased the male rat, which Aidan named Alex, because her only grandson wanted a mate for his female pet rat, Gomez said. The boy took the rat home May 27, 2013, and woke up the night of June 11 in severe pain with a fever and stomach problems. He was pale, lethargic and could barely walk, according to the lawsuit. He died at 1:09 a.m. the next day.

"He was a bright, energetic, friendly, happy kid who actually had a prior rat, who was a female, and he had this idea in his young head of having his female rat get married," Gomez said.

The lawsuit was not filed until now because attorneys were awaiting the lab results from the federal Centers for Disease Control, which tested the rat to confirm it was infected, Gomez said. The agency could not immediately confirm the results Tuesday.

Gomez said the Pankey family was not giving interviews, but they are devastated by the death of their only son and want to raise awareness among parents.

"It's a means to ensure this doesn't happen again," Gomez said of the lawsuit. "Apparently there was some breakdown in procedures. They want tighter controls."

According to the lawsuit, the rat appeared safe. But the lawsuit says Petco should have known about the rodent's health and did not adequately test for the disease. It also says that negligence led to the boy's death, which has caused his parents, Andrew Pankey and Vanessa Sauer, emotional and economic hardship, and that the retailer did not post adequate warnings about the potential risks, especially for children.

Petco Animal Supplies Inc. said it is "in the process of investigating these claims and will respond appropriately when we have more information."

According to the CDC, people can contract rat-bite fever from bites or scratches from infected rodents, such as rats, mice and gerbils, or even just by handling an animal with the disease without a bite or scratch. It can also be contracted by consuming food or drink contaminated with the bacteria. It is not spread from person to person.

Antibiotics, such as penicillin, are highly effective at treating rat-bite fever, and it is rarely fatal, according to the CDC.

The CDC says those at higher risk of contracting the illness are people with pet rats or who work with rats in laboratories or pet stores, or live in rat-infested buildings. The agency recommends that people who handle rats or clean their cages wear protective gloves, wash their hands regularly and avoid touching their mouths with their hands after being in contact with rodents.

Petco also mentions preventative measures for rat-bite fever in information it posts online and provides in stores. The company warns that all rats are potential carriers and that pregnant women, children under the age of 5 and people with weakened immune systems should contact their doctor before buying a rat and "should consider not having a rat as a pet."

Only about 200 cases of rat-bite fever had been documented in the United States as of 2004, according to the Center for Food Security and Public Health at Iowa State University. Scientists believe the disease may be underdiagnosed because it is hard to detect and responds to commonly used antibiotics. But the number of cases, they say, may be increasing, especially among children, with the growing popularity of rats as pets.