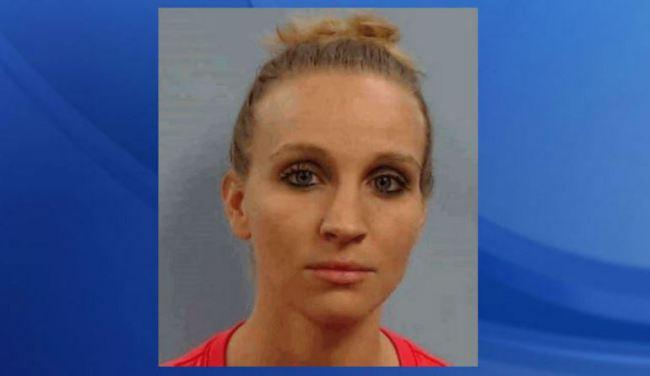 KINGSTON, Tenn. -- The family of a 16-year-old Tennessee high school student has filed a lawsuit against Roane County Schools and the contractor who employed a female janitor accused of raping the boy during school hours.

Citing the lawsuit filed Monday, the Knoxville News-Sentinel reports that the Midway High School student's family is seeking $4.5 million in damages from the school district and Compass One Services of Tennessee for negligence in allowing the rape to occur.

The lawsuit says Galyon's harassment was known throughout the school. The boy dropped out of school after the rape. Galyon was arrested after a faculty member told administration what happened a month later.

The school district and contractor couldn't be reached for comment.