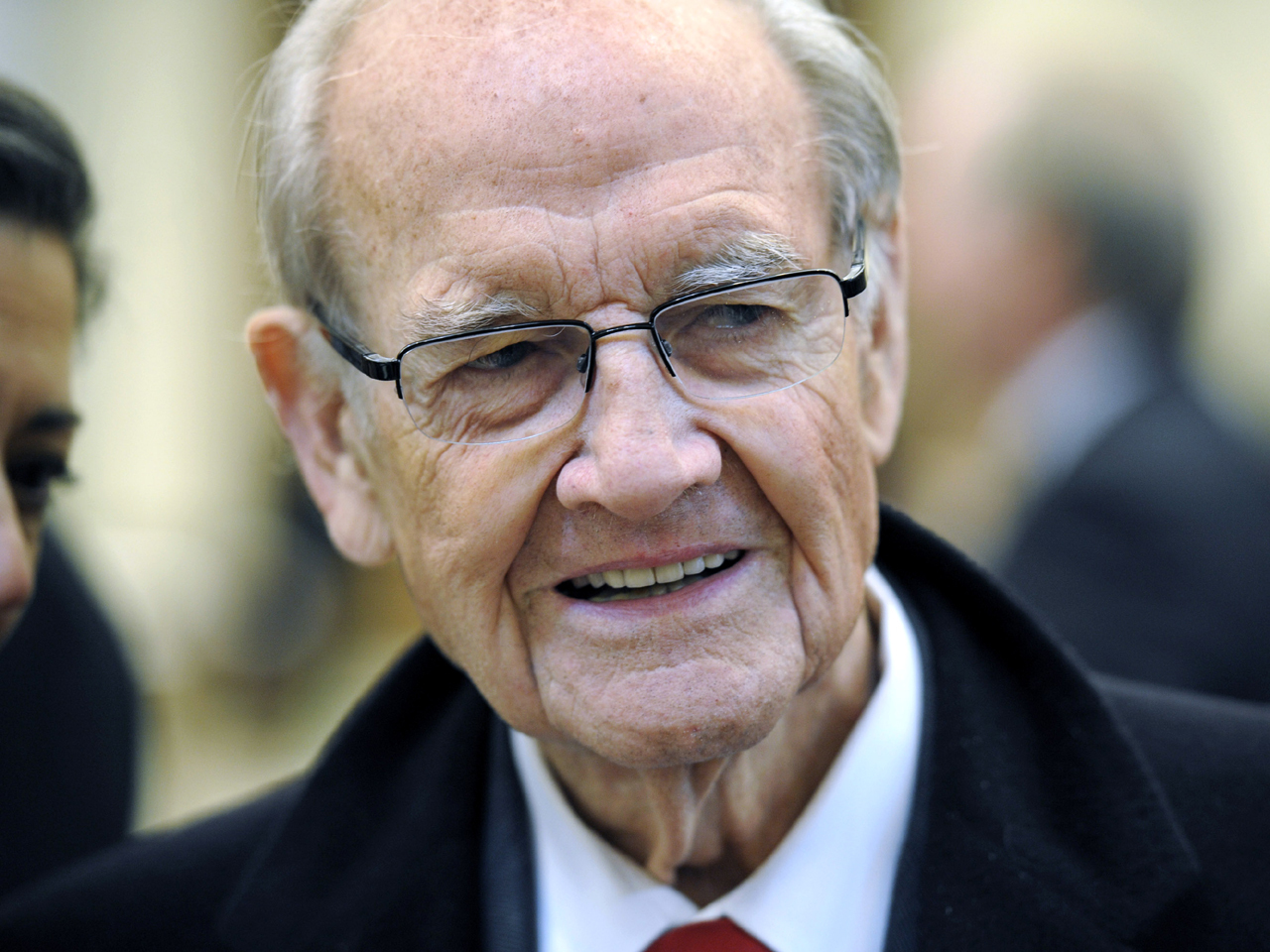 His daughter, Ann McGovern, earlier told The Associated Press that her father is "nearing the end" and appears restful and peaceful. She says it's a blessing that she and other family members are able to be with him.

McGovern was the Democratic presidential candidate who lost to President Richard Nixon in 1972 in a historic landslide. He was a member of the U.S. House from 1957 to 1961 and a U.S. senator from 1963 to 1981 and led the leader his party's liberal wing during that time.

In recent years, he turned his focus to world hunger.