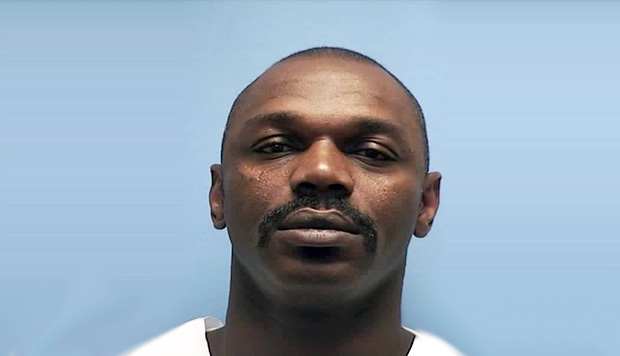 JACKSON, Miss. -- Lawyers hired by the family of a black man found hanging in Mississippi say they are hiring independent experts to conduct an investigation separate from the one pursued by state and federal authorities.

Byrd was found hanging near his home in Port Gibson last month. Authorities are trying to determine if he was killed or took his own life.

The FBI shared autopsy results with the family less than a week after Byrd was found, the Associated Press reports.

Attorney Dennis Sweet III says the family has not given autopsy results to him or the other attorneys.

"The family is grieving. They do plan to take action. There is a long history of lynching in Mississippi. Byrd was found dead three weeks ago and the family still has limited information and wants answers," Dennis Sweet III said.