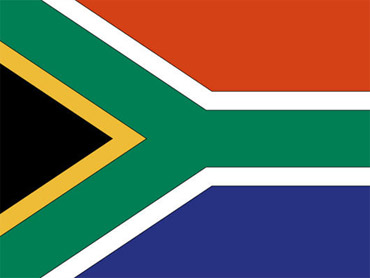 A South African man who wanted to watch a World Cup football match instead of a religious program was beaten to death by his family in the northeastern part of the country, police said Thursday.

David Makoeya, a 61-year-old man from the small village of Makweya, Limpopo province, fought with his wife and two children for the remote control on Sunday because he wanted to watch Germany play Australia in the World Cup. The others, however, wanted to watch a gospel show.

"He said, 'No, I want to watch soccer,"' police spokesman Mothemane Malefo said Thursday. "That is when the argument came about.

"In that argument, they started assaulting him."

Malefo said Makoeya got up to change the channel by hand after being refused the remote control and was attacked by his 68-year-old wife Francina and two children, 36-year-old son Collin and 23-year-old daughter Lebogang.

Malefo said he was not sure what the family used to kill Makoeya.

"It appears they banged his head against the wall," Malefo said. "They phoned the police only after he was badly injured, but by the time the police arrived the man was already dead."

All three were arrested Sunday night, but Lebogang was released on 1,500 rand ($200) bail on Tuesday, Malefo said, and the other two are still being held in custody.

Malefo said the mother and son will reappear in the local Seshego Magistrates Court on July 27.

"He was always a happy man, never violent," Makoeya's nieces, Miriam and Anna, told the Daily Sun newspaper. "On Saturday, we saw him the last time at a funeral."

The World Cup, which is being played in Africa for the first time, started Friday and runs through July 11. Although most the tickets for the 64-game tournament have been sold, many in South Africa are too poor to attend matches.