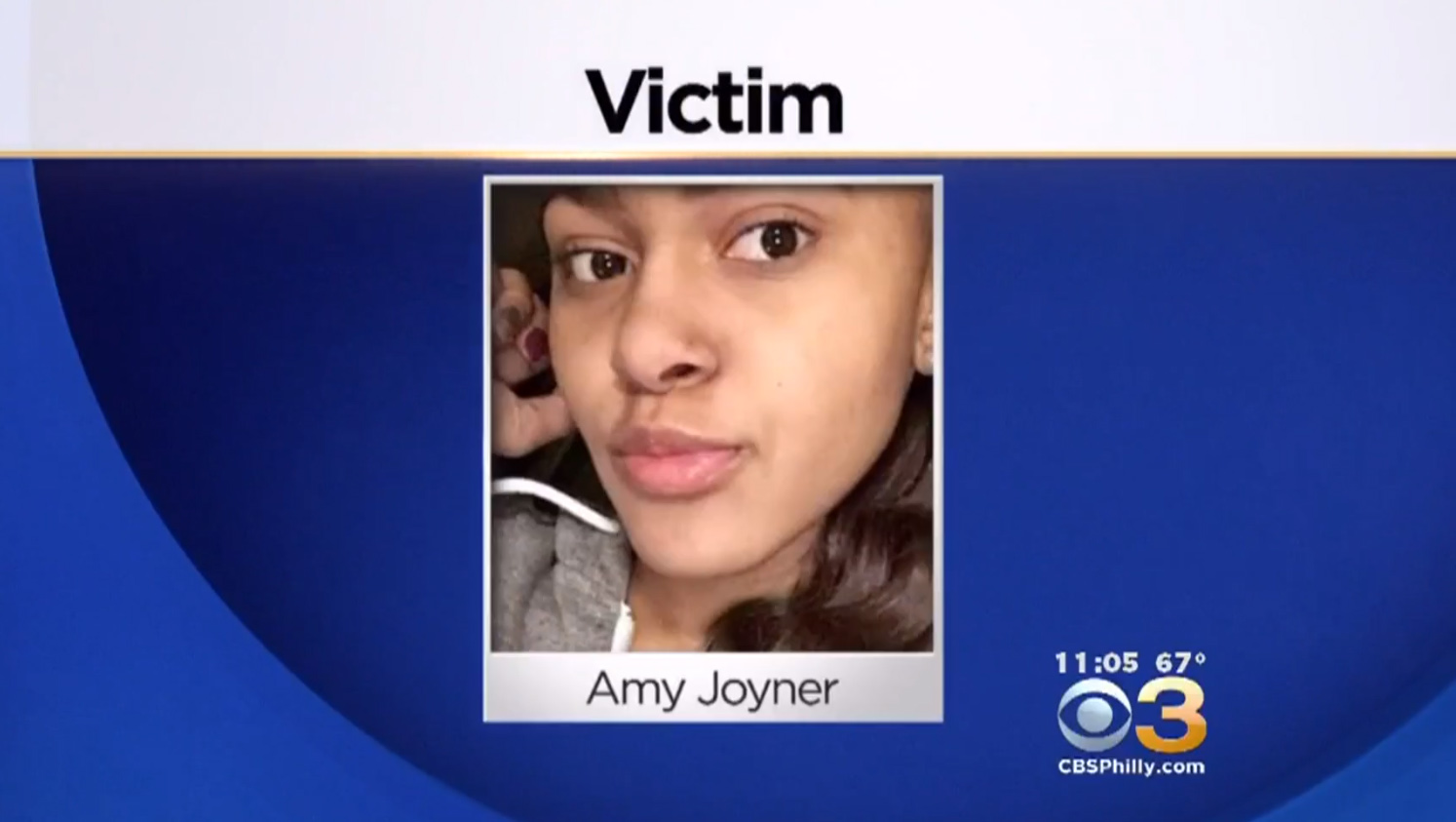 WILMINGTON, Del. --Family of ateen who died following a serious assault at a Delaware high schoolhave identified her to CBS Philly as 16-year-old Amy Joyner.

The sophomore died Thursday following a fight in the girl's restroom at Howard High School of Technology in Wilmington, city officials said.

Police say the assault, which happened shortly after 8 a.m., involved three students, the station reports. Officers were called to the school as students were arriving for the day and the girl was flown to A.I. DuPont Children's Hospital in critical condition, police spokeswoman Sgt. Andrea Janvier said.

Joyner died at the hospital.

Thursday, a vigil was held for Joyner at the school as the hashtag #RIPAmy trended on social media, with thousands flooding Facebook and Twitter to offer condolences. A friend, Shytera Dawkins, told the News-Journal Joyner was energetic and bubbly and always had a smile on her face.

Police said that they had at least two people that they were questioning, and as of Thursday afternoon, they were reportedly still conducting interviews. No weapons were recovered and police have not released Joyner's cause of death.

"There were a few girls that were involved and at this time, our police department is investigating the incident. We have people that we're speaking with," said Wilmington Police Department Chief Bobby Cummings.

Senior Sherman Pride told the station he didn't know the victim, but that violence is not common at the school.

"It hit me right here," Pride said, placing his hand over his heart. "We're Howard. We're Wildcats. We're supposed to stick together. What happened to the school spirit?"

In a statement, the New Castle County Vocational-Technical School District issued a statement called the death "an unspeakable tragedy" for the school, the girl's family and the community.

"We are shaken but stand ready to provide support and care to the family, to Howard students and staff, and to all of those affected by this act of senseless violence," the statement read.

School was dismissed Thursday and was opened on a shortened schedule Friday to provide counseling for students, the News Journal reports.