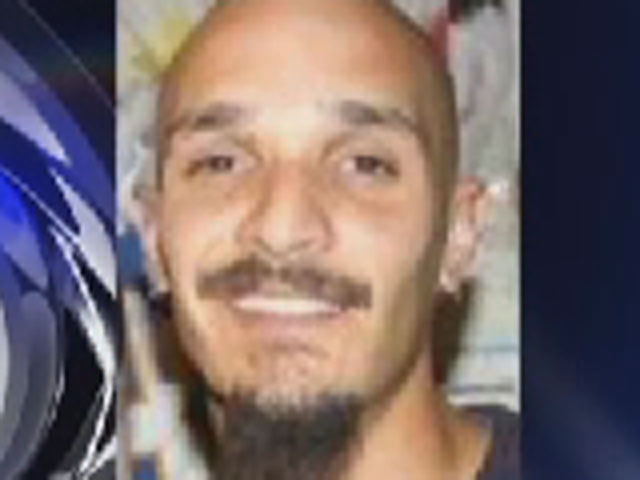 Police spotted Michael Nida, 31, Saturday night while responding to reports of an ATM robbery in Downey. Police said the father of four appeared to match the description of the suspect.

Family members told CBS station KCBS that police Nida had jaywalked across a busy street to buy cigarettes as his wife bought gas. Nida was spotted by a Downey officer, who said he was acting suspiciously. The officer then asked Nida to sit down.

"He got up and ran away," says Lt. Dave Dolson of the LA County Sheriff's Department.

Customers at a nearby ATM had been robbed at gunpoint minutes earlier and Dolson said it was believed Nida was the suspect. Dolson told KCBS that the officers involved said Nida "was acting almost like a caged animal."

"It very well looks like it could be a matter of perception," Dolson told KNX radio. "This individual somewhat matches the description of an armed robber who robbed people at the ATM."

Nida was found a short distance away and officers ordered him to get on the ground. But he got up and ran again, Dolson said. Officers never checked Nida for a weapon. They believed he was armed and an officer shot him, the lieutenant said. No gun was found.

The officer apparently "believed in his mind that this man presented quite a danger to the people around him," Dolson said.

While police said the officer shot Nida at least once, the victim's sister told KCBS that her brother was shot "five times...in the back."

Nida was taken to a hospital, where he died. The family is furious and says they are considering hiring an attorney.

Police reportedly said the district attorney will ultimately decide if the shooting was justified.

KCBS reports Jean Gaxton, Nida's mother, said:  "He was God's gift. And he was taken away. And not through any actions of his -- other than being afraid and running."

Meanwhile, Nida's family has started a memorial fund in his honor.