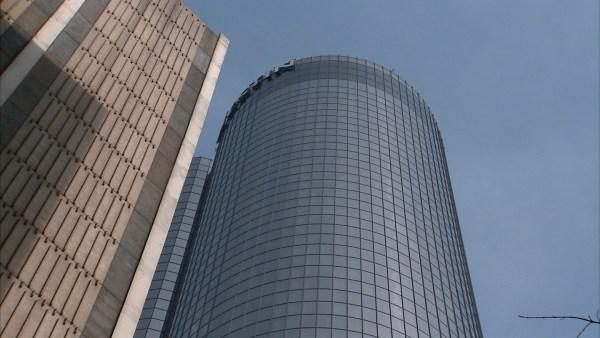 The five-year-old boy killed in an downtown Atlanta rotating restaurant has been identified as 5-year-old Charlie Holt, family friends said.

CBS affiliate WBTV reports that a spokesperson for the Charlotte, North Carolina family released this statement Saturday asking for “prayers and privacy.”

“No words can express their loss,” the statement read. “If you have a loved one, please give them an extra hug today.”

Atlanta Fire Department spokesman Sgt. Cortez Stafford told The Atlanta Journal-Constitution the little boy got his head stuck between two tables at the Sun Dial restaurant, which is atop the Westin Hotel. He suffered a head injury, and was pronounced dead at a local hospital.

According to police, Charlie wandered off a few feet from his parents and got lodged between the rotating floor and a wall, WBTV reports.

“Just very tragic,” said Sgt.Warren Pickard of the Atlanta Police Department. “I simply think he lost sight of his parents and panicked, and found himself in that situation. A small child doesn’t know what to do in those moments.”

As soon as Charlie got stuck, the restaurant’s employees jumped into action and tried to save him, WBTV reports.

“They immediately tried to administer first aid when they saw what was happening,” Pickard said.

The rotating floor automatically shut off, and an ambulance was called, but it was too late. Charlie died in the hospital.