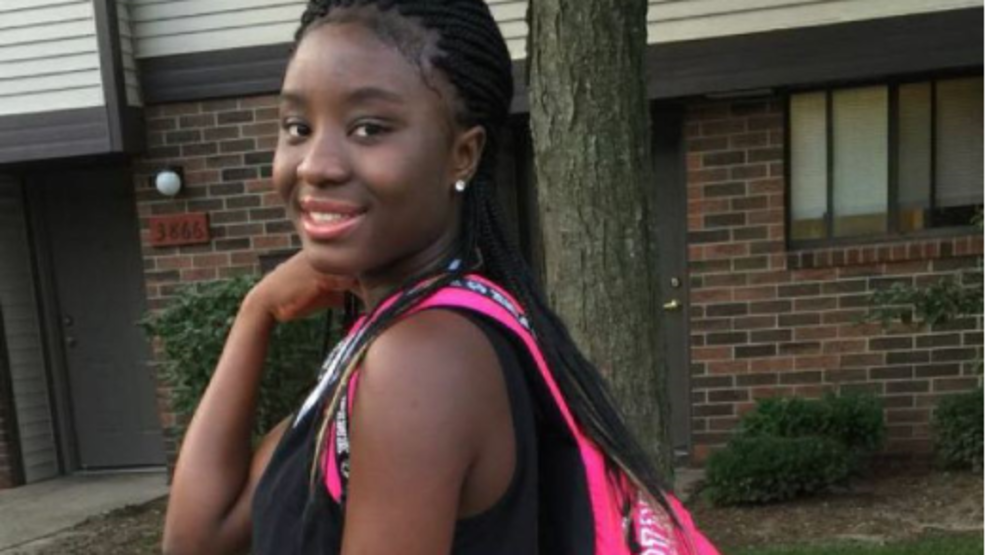 KALAMAZOO, Mich. — Authorities say a 16-year-old girl whose body was found over the weekend in a wooded area of southwestern Michigan wasn't reported as a runaway, as police have said.

Police are seeking information from the public about the death of Mujey Dumbuya, which is being investigated as a homicide. Her body was found Sunday in Kalamazoo with one of her pink tennis shoes missing. A cause of death wasn't released.

Across the country, police departments have fielded concerns that missing teens are too quickly classified as runaways even though that may not be the reason for their disappearance -- and that the dangers faced by teens who do run away are minimized, an issue that has gained publicity in the Washington, D.C. region.

Dumbuya's death comes days after after a Virginia teen police initially believed was a runaway was found murdered.

"She didn't run away. She was just missing. She has a great family that loves her and she is a delight to everybody," said Dumbuya.

Police found her body after it was spotted by two people out for a walk.