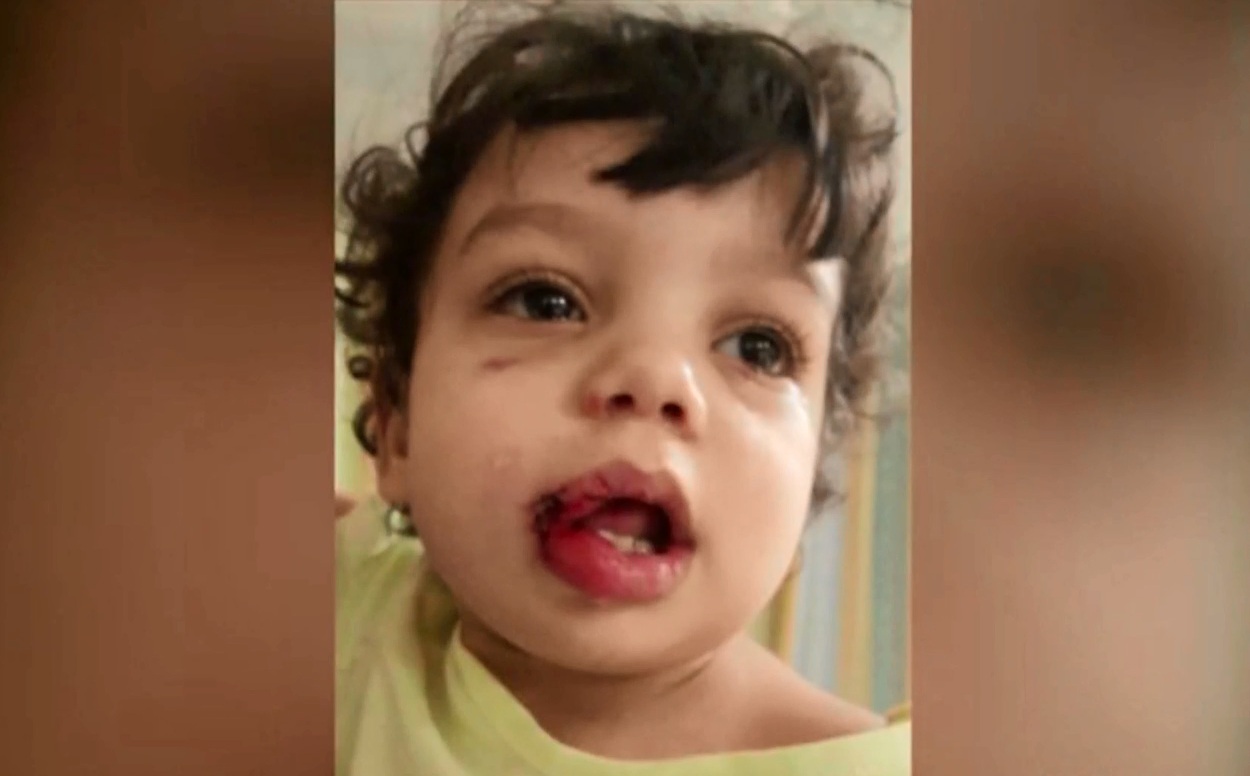 JERSEY CITY, N.J. -- A toddler struck in the face by a stray bullet while sitting in his family's parked car has undergone surgery and is expected to recover fully, relatives said.

The shooting happened Saturday afternoon outside a Jersey City post office, where the boy's mother was getting a package.

Authorities were trying to determine what led to the gunfire. They said 1-year-old Mina Beshay was sitting in the backseat when a gunshot shattered a window and struck him. His 5-year-old sister and their father also were in the vehicle but weren't injured.

"I was sitting in (the) driver's seat with my daughter and son in the back," the boy's father, Michel Beshay, told The Jersey Journal. "Suddenly, I hear shots, about four or five, tat-tat-tat-tat-tat."

Michel Beshay said his first instinct was to move his car and get his children to safety.

"It was only about two or three seconds, I saw back, my back glass was broken and I see my son bleeding. He's still alive, thank God, but easily the bullet could have hit here, here or here," Beshay said as he pointed to his head, eye and chest.

CBS New York reports that the family has been by his side, and relatives said he is going to be okay. The boy's family is outraged, and wants the gunman to come forward.

People in the neighborhood tell CBS New York they couldn't ignore the sound of gunshots.

"I saw it, I ran inside again, and I locked the door," Tu Nguyen said.

The shooter took off in a matter of seconds. Witnesses said they saw him leaving the scene.

"He was walking normally, and then he started running. The dad told me he saw him this way," Nguyen said.

Relatives said the boy had surgery Saturday night to remove a piece of a bullet and glass from his face. The boy was recovering and is expected to head home soon.

Mina's father told CBS New York he moved his family to Jersey City from Egypt three years ago for a better life. But the random shooting of his baby, and other recent violence in the city, has him asking if anyone is safe anymore.

No arrests have been made in the shooting.