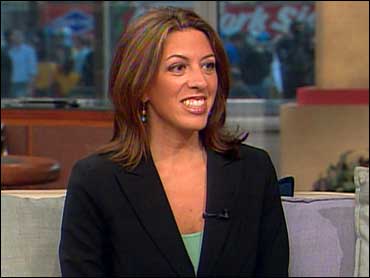 American families are bigger than they were a few years ago.

According to this month's Child magazine, a growing number of couples are having three or more children, and it appears to be a trend.

Sociologists consider this significant, because these figures rarely increase.

Also, a growing number of larger families are well-to do.

To watch the segment, .

To read the article in Child magazine, click here.