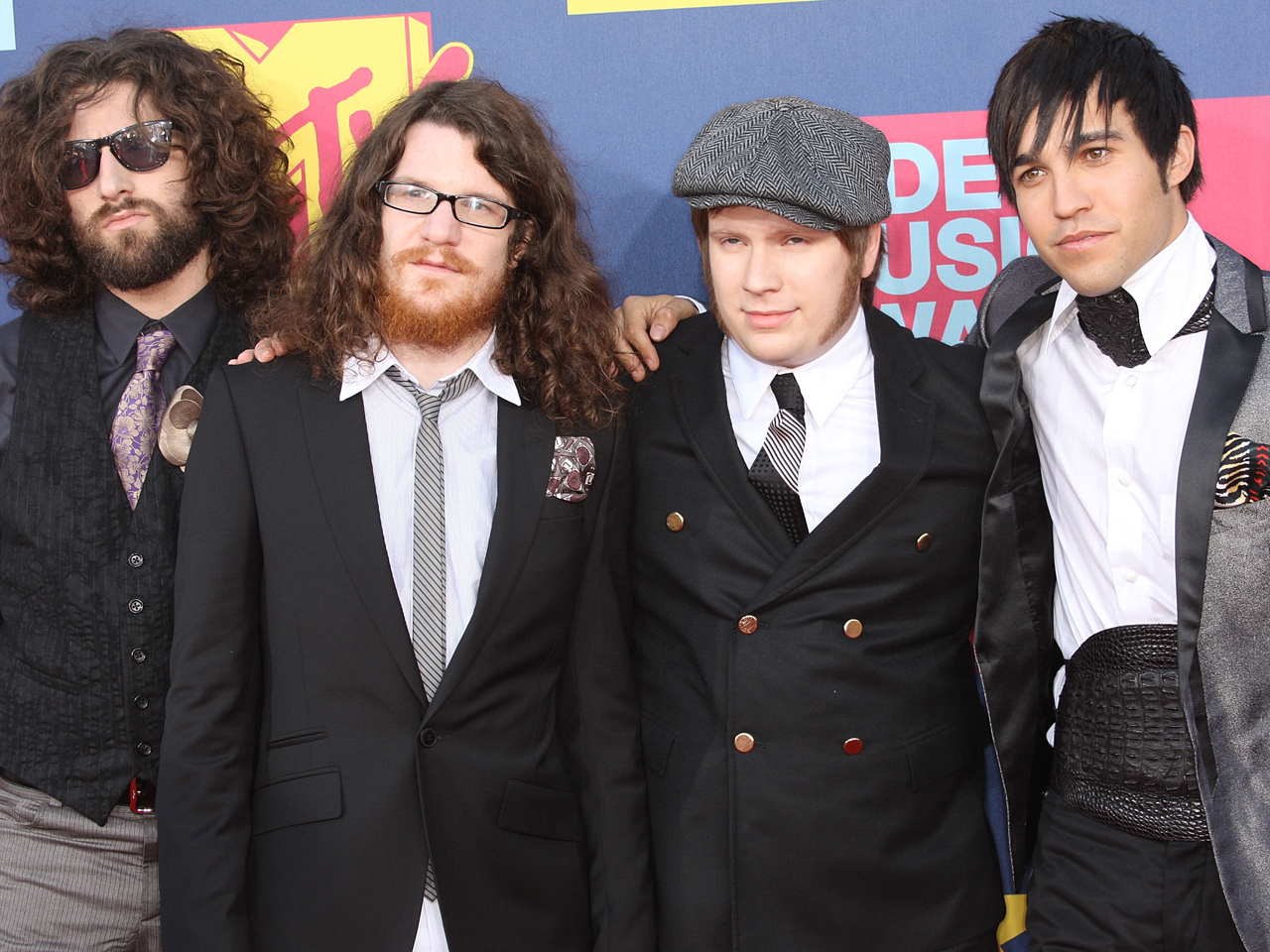 Fall Out Boy is back.

The pop-punk group, which went on an "indefinite hiatus" in 2009, returned Monday morning with big news.

The group unveiled details of its upcoming fifth studio album, announced a reunion tour and released a new single.

The set, called "Save Rock and Roll," will be out on May 7, and the guys will kick off a tour Monday night in their hometown of Chicago. They also released an accompanying video for the comeback track, "My Songs Know What You Did in the Dark (Light 'Em Up)."

Pete Wentz, Patrick Stump, Joe Trohman and Andy Hurley explained on the Fall Out Boy website: "When we were kids the only thing that got us through most days was music. its why we started fall out boy in the first place. this isn't a reunion because we never broke up. we needed to plug back in and make some music that matters to us."

Go here for tour information and check out the new song below: