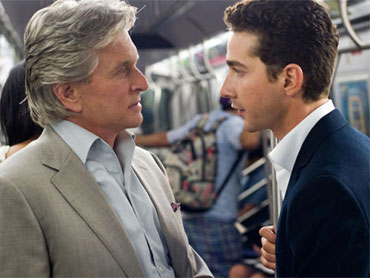 The summer blockbuster movie season is officially over, but the fall promises a diverse roster of films for all audiences.

On "The Early Show" Friday, Dalton Ross, assistant managing editor of Entertainment Weekly, shared his predictions for some of the biggest and best movies this coming season.

"Harry Potter and the Deathly Hallows: Part 1" (Opens Nov. 19) - WB
First half of the final book and first HP movie in 3-D. How will it look and does it even matter? This movie will be enormous as Harry and Voldermort get closer to their inevitable final battle.

"Wall Street: Money Never Sleeps" (Opens Sept. 24) - Fox
Is there still juice left in this iconic '80s film? And can Shia LaBeouf make the transition from popcorn movies into serious adult roles? Even if the answer to both those questions is 'No,' it's pretty irresistible to see Michael Douglas back as Gordon Gekko.

"The Social Network" (Opens Oct. 1) - Sony
The movie Facebook does not want you to see. If the whole Facebook intrigue doesn't grab you, the next generation of Hollywood stars may: Jessie Eisenberg (in the lead) and Andrew Garfield (the new Spiderman) and Rooney Mara (just cast in "The Girl With the Dragon Tattoo"). See them now before they become huger than huge. Also stars Justin Timberlake.

"RED" (Opens Oct 25) - Summit
Old people shooting guns. Bruce Willis, Helen Mirren, Morgan Freeman and John Malkovich as retired agents who get back in the game. Worth it for no other reason than to see Dame Helen Mirren going bonkers with a machine gun.

"Morning Glory" (Opens Nov, 12) - Par
Harrison Ford plays an evening newsman who comes out of retirement to accept a position on a morning news program alongside Diane Keaton. Hilarity ensues. Harrison Ford hasn't done a lot of comedy, but the buzz is very good on this film. Rachel McAdams also stars. "Modern Family" fans take note that Ty Burrell also appears in the movie in a smaller role.

"Due Date" (Opens Nov. 5) - WB
Nothing beats a good road trip movie, and director Todd Phillips of "The Hangover" hopes he has one here with "Due Date." It stars Robert Downey Jr. and Zach Galifinakis as a pair driving cross-country from Atlanta to Los Angeles. Through it all, they'll share tears, cheers, and maybe a few beers along the way. For audiences, it's a chance to see two supremely talented and funny actors work off each other and do their thing.

"Megamind (Opens Nov. 5) - Dreamworks Animation
Dreamworks' latest animated film tells the tale of a super villain from outer space out to destroy his rival and take over the city. Not that an elaborate plot, but it doesn't really need to be, especially since it features an all-star cast of voices including Will Ferrell, Brad Pitt, and Tina Fey. Should be the big family movie of the fall. 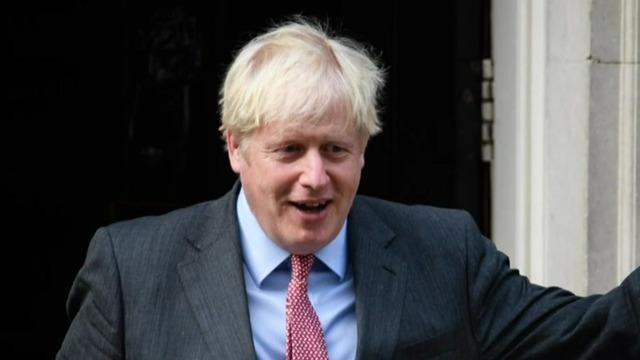