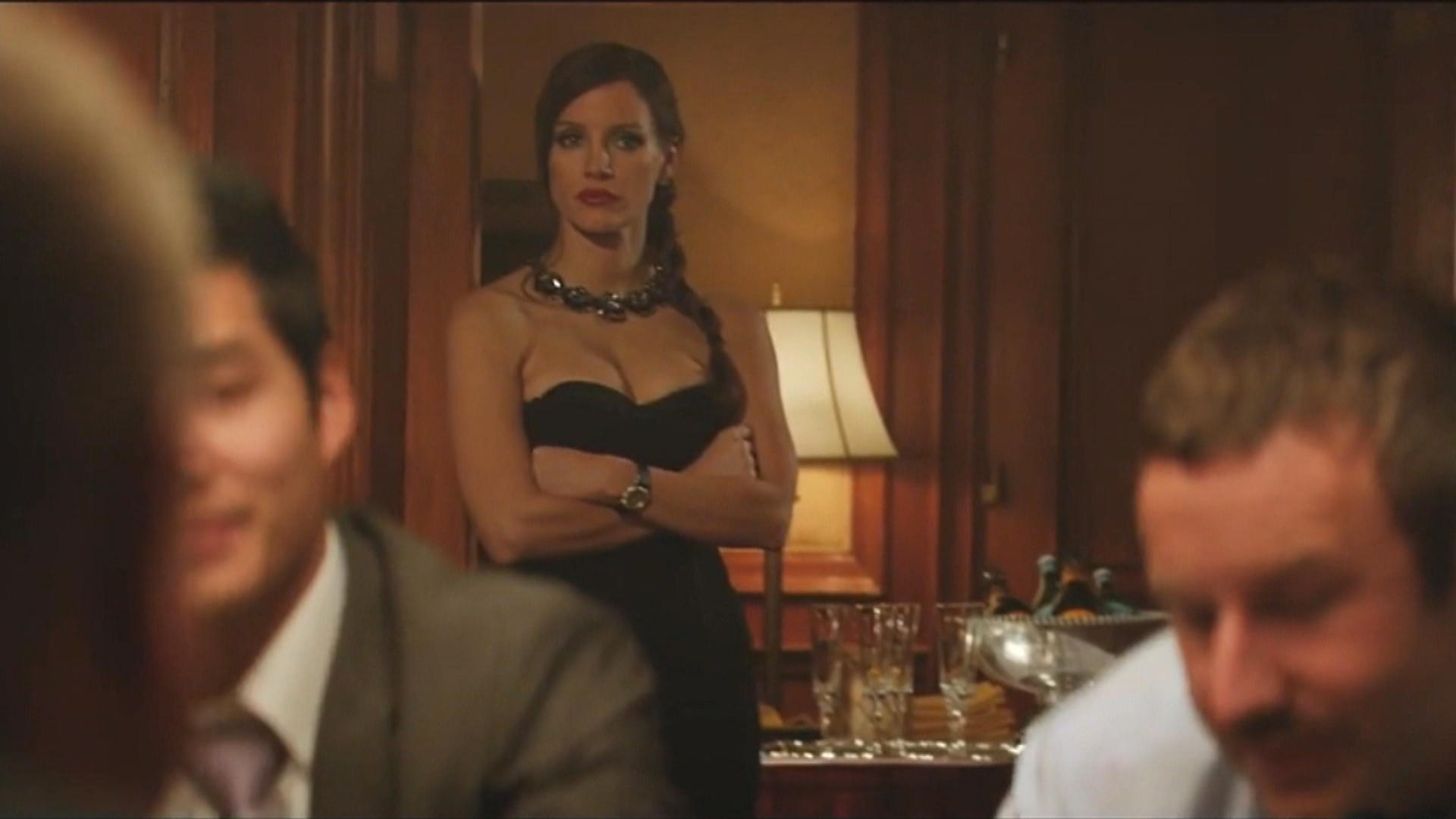 This week marks the official start of the fall movie season. Among the movies audiences are looking forward to is an adaptation of Stephen King's "It," the highly anticipated superhero movie "Justice League" and the George Clooney-directed "Suburbicon."

Managing Editor of Fandango Erik Davis joined "CBS This Morning" to discuss some of this season's most anticipated new films. Here's what he had to say:

"I was shocked at how great this movie is. I'm not a big horror fan, I'm not a big Stephen King guy, but this film just has this great throwback sensibility. It's super scary, it's funny, it's romantic. It feels like something we would've gotten in the '80s, maybe even from someone like Steven Spielberg."

"This is Aaron Sorkin's directorial debut and, in my opinion, one of the great writers of our time, based on the real story of Molly Bloom, aka the Poker Princess. If you remember her from a while back, she was an Olympic-class skier who got injured and then became embroiled into the high-stakes underground poker scene. Jessica Chastain is so great at playing these high-powered, independent, powerful women who know what they want, know how to get it. Pairing her with Aaron Sorkin's dialogue is like a match made in cinematic heaven."

"The real story of Winnie the Pooh, how Winnie the Pooh came together, which is a fascinating story. It takes place post-World War I, about the fractured relationship between a father and a son -- that little boy, of course, the real-life inspiration for Christopher Robin. A complicated history for Pooh Bear and his friends but definitely want to check out."

"This is George Clooney back as director. Julianne Moore, Oscar Isaac stars. This is actually based on a Coen brothers script from the 1980s, believe it or not. Also loosely based on a story that took place in suburbia in Levittown, Pennsylvania, in 1957 about a model suburban community that rioted when a black family moved in. Just premiered at the Venice Film Festival – George Clooney says it was an angry film for an angry country."

"I'm hoping for a sci-fi masterpiece, personally. The director, I think, is one of the most exciting directors right now, a guy by the name of Denis Villeneuve. He directed last year's 'Arrival' as well as 'Sicario.' Harrison Ford, Ryan Gosling, Jared Leto. Looks visually amazing."

"This is the third Thor movie. Look for a colorful Thor, funnier Thor – a guy by the name of Taika Waititi directed it. He made one of my favorite movies of the last few years, 'What We Do in the Shadows.' So look for Mark Ruffalo's Hulk, Cate Blanchett is the villain in Thor, so that's exciting."

"You know what, Wonder Woman is in it, Gal Gadot's Wonder Woman hot off of her summer. I think that's the draw in my opinion."