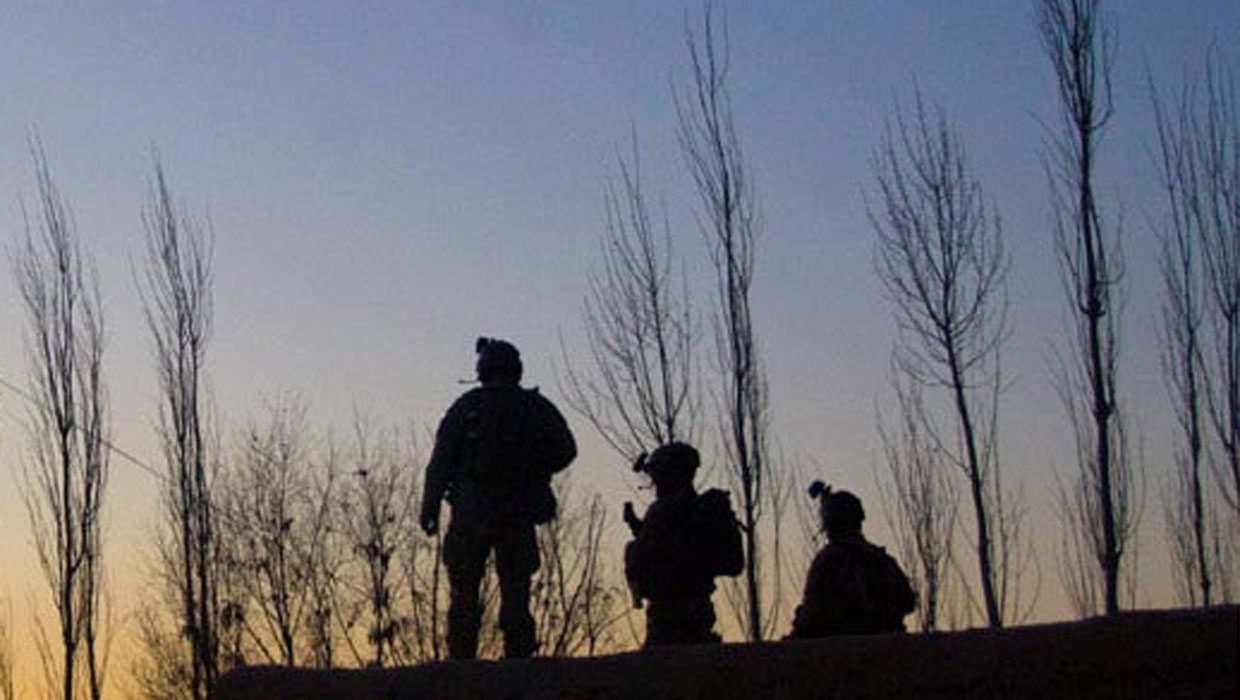 LANGHORNE, Pa. - Authorities are looking into whether a man accused of posing as a U.S. Army ranger broke the law while shopping in suburban Philadelphia.

Middletown Police Chief Joseph Bartorilla says his department and military investigators are looking into whether the man illegally profited by wearing military fatigues while shopping Friday.

The man was questioned by a veteran who recorded the incident. The video has garnered more than 2 million views between two YouTube accounts.

U.S. Rep. Mike Fitzpatrick notified the U.S. Attorney's Office of the video, saying it could "contain evidence of a federal crime."

It's not illegal to falsely claim to be in the military, but Bartorilla says the man could have broken the law if he posed with the intention of profiting through a discount or other means.