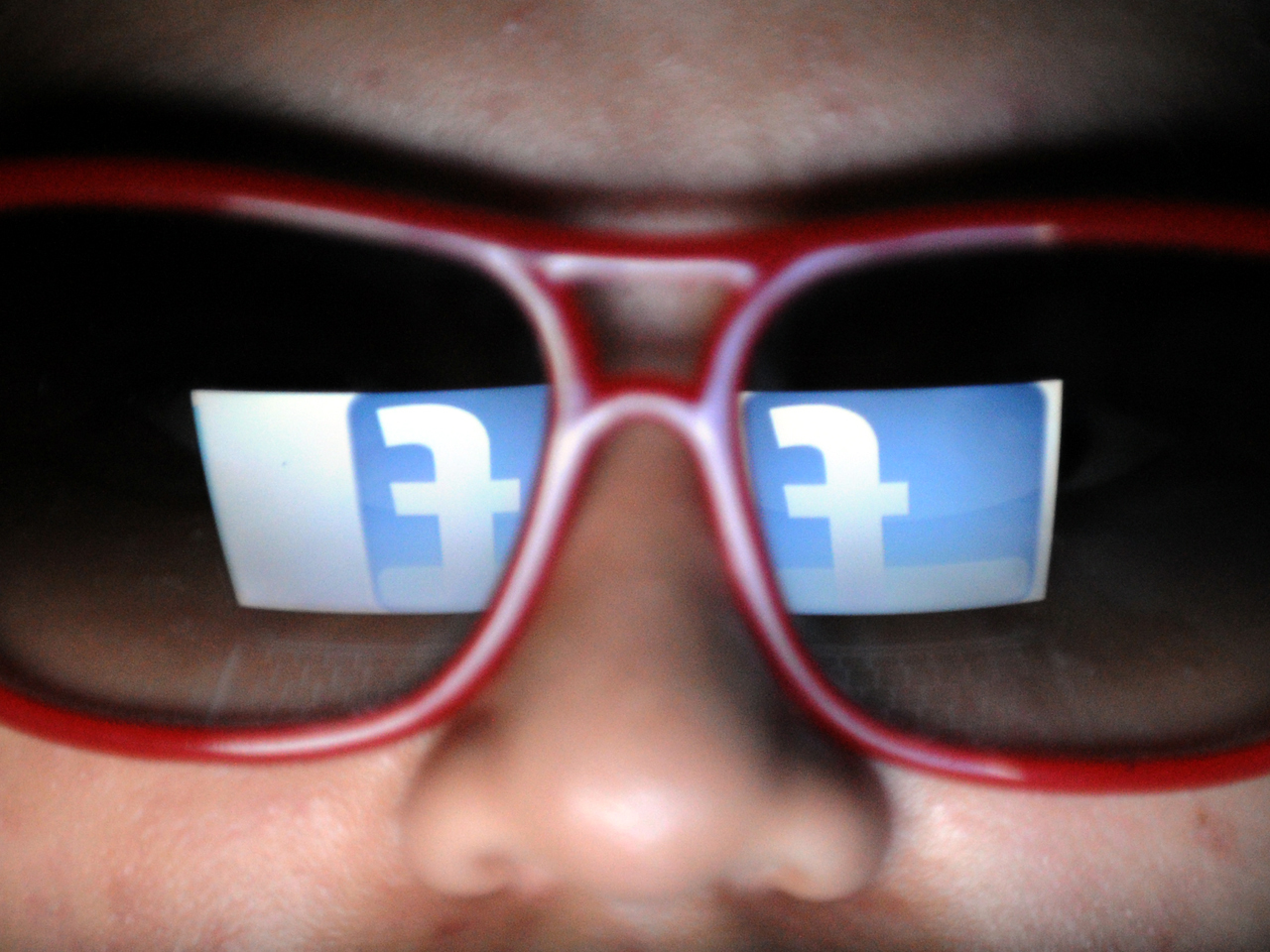 MANILA, Philippines The Philippines has a population of over 95 million, more than a quarter of which use the Internet. And if it's really true that statistics don't lie, then Filipinos are definitely some of the most social online users. With more than 25 million Filipinos on Facebook and close to 10 million on Twitter, Filipinos rank among the top 10 users of both sites in the world.

But if you're one of those who seldom think twice about "liking" a friend's post on Facebook or re-tweeting someone else's tweet, think again. Doing so in the Philippines may land you in jail.

But while all that's good, certain provisions of the law have millions of Filipinos up in arms - foremost of which is online libel.

"If you click 'like,' you can be sued, and if you share, you can also be sued," said Sen. Teofisto Guingona III, one of the lawmakers who voted against the passage of the law.

"Even Mark Zuckerberg can be charged with cyber-libel," the senator said.

The provision, according to Guingona, is so broad and vague that it's not even clear who should be liable for a given statement online. And if you're found guilty, get ready to spend up to 12 years in prison.

"Who is liable? It isn't clear. The one who made the original post? The ones who share? The ones who tweet? Even you, if you post a simple, 'hehehe,' right? Does that mean you agree?" Guingona said.

What's clear is how much disagreement it has generated. Earlier this week, government websites were defaced by hackers protesting the law. Several petitions to declare the law unconstitutional have been filed before the Supreme Court. And it definitely hasn't stopped Filipinos from going online to voice their opposition.

The Human Rights Watch has also expressed alarm over the controversial law, saying it seriously threatens freedom of expression.

"Allegedly libelous speech, online or offline, should be handled as a private civil matter, not a crime," said Brad Adams, Asia director at Human Rights Watch.

There is also concern that the law may provide sweeping powers for the government to shut down any website and tap into anyone's online data - with or without a warrant.

The government has condemned the hacking of its websites but says it welcomes any protest as long as it is done in the proper forum. At least one senator who voted for the law, Francis Escudero, has acknowledged having glossed over the controversial provision and said it was a mistake.

Meanwhile, Sen. Vicente Sotto III makes no apology for being one of two senators to insert the provision for libel at the very last minute.

"Yes, I did it. I inserted the provision on libel. Because I believe in it and I don't think there's any additional harm," Sotto was quoted as saying in the local news website Interaksyon.com.

Little surprise there, though. Sotto may actually have an axe to grind with the Filipino online community after coming under fire for allegedly plagiarizing an American blogger and the late Sen. Robert Kennedy for his speeches against a controversial family planning and reproductive health bill.

Lawyers say the Philippines' Cybercrime Prevention Act has actually done what the Stop Online Piracy Act (SOPA) and Protect Intellectual Property Act (PIPA), sought to achieve in the United States, which was to curb illegal sharing and downloading of copyrighted music and videos online. Both bills were defeated.

There is increasing pressure from the public to repeal or replace the law but so far, but there is little sign that the government is backing down.