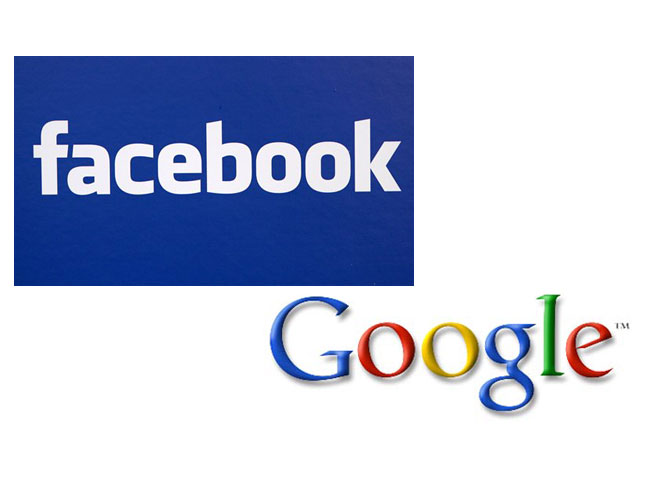 (CBS/What's Trending) - The battle has officially begun. It was only a matter of time before two of the most powerful Internet companies in the world got into a public tiff.

This morning, the PR firm Burson-Marsteller confirmed it was hired by Facebook to spread negative stories about Google's social networking tool, Social Circles. In a slew of e-mails sent to the news media, Burson alleged that Google is using Social Circles to "scrape and mine social sites from around the web" and share that information without the consent of users. Facebook is claiming they didn't authorize the anti-Google smear campaign.

Privacy controversy has been part of Facebook's DNA for some time, and failed and forgotten social networking projects are anything but foreign to Google (i.e. Google Buzz and Google Wave). Ironically enough, Facebook executives have claimed they don't want to compete with Google's search strategy. At the same time, Google representatives have yet to admit that they want to take over the social graph.

In addition to the news released about the PR campaign, a number of factoids floating through the interwebs show that perhaps, just perhaps, neither Facebook or Google have been the most up front with the public. Here are few signs of the looming war between the two tech behemoths.

While Google undoubtedly dominates search, Facebook released an Open Graph search engine, making it possible for web pages to show up when a user likes them. This is pushing publishers to make sure they're searchable via Facebook.

Everyone wants a piece of the deal. Facebook and Google are no different. Since Groupon wouldn't budge after Google's offer to buy the deal juggernaut for $6 billion, Google and Facebook have been racing to reach the top of the online deals service market with Google Offers and Facebook Deals.

At the end of the day, this competition boils down to trust. Who do users trust more: their friends or a search engine? If the social web is the key to the Internet kingdom, Facebook shall reign victorious. Of course, if Google acquires a trusted social network that drives global news and publicity for brands, this battle could turn into a full-fledged war. Do I hear a tweet tweet?

Where do you get your information, Facebook or Google? Don't be shy in letting us know. You can be sure both companies are watching quite closely.