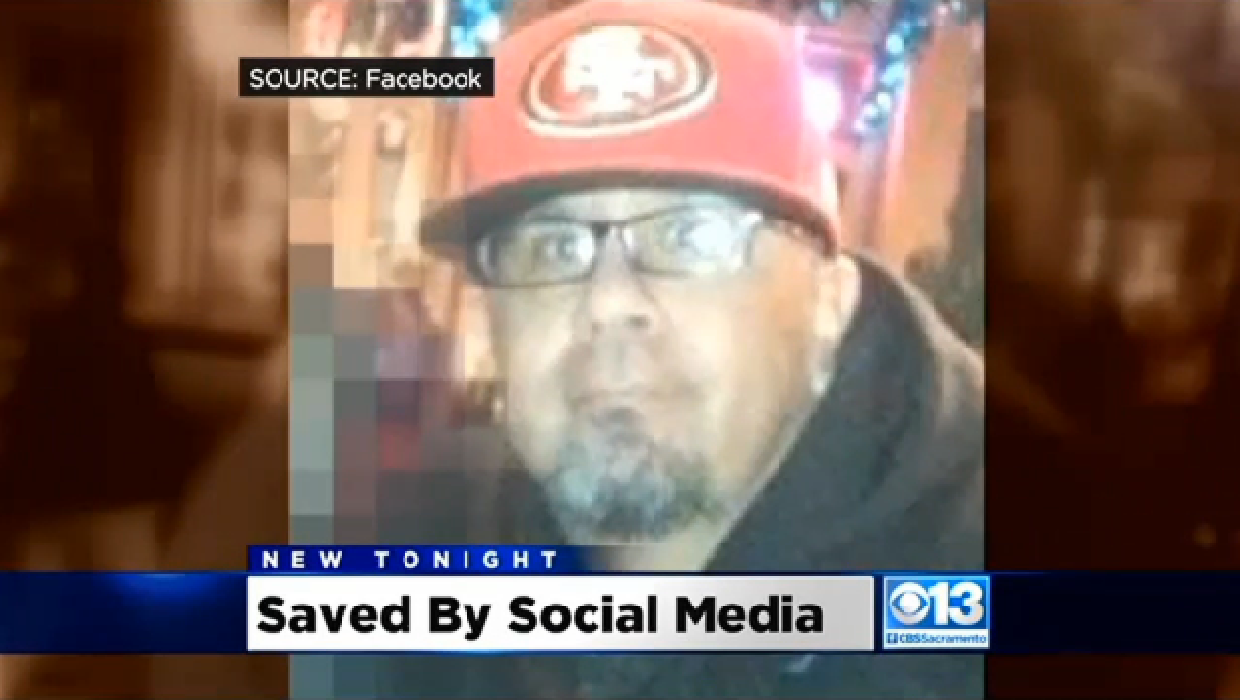 YUBA COUNTY, Calif. - Authorities say a California woman escaped a violent attack at the hands of her ex-boyfriend by posting a plea for help on Facebook, reports CBS Sacramento.

Yuba County Sheriff's deputies say Parrish Heavens ambushed his 41-year-old ex-girlfriend, who had a restraining order against him, when she got home from work. He's accused of raping her and cutting her face with a knife. Heavens eventually turned the knife on himself, cutting his own throat, according to the station.

Investigators say that once the attack was over, the woman locked herself in a bathroom and used her tablet to post a desperate plea for help on Facebook.

Her friends read the message and called 911, reports the station.

Heavens initially evaded authorities but was later taken into custody after checking himself in to a Sacramento hospital.

According to the station, he has a criminal history. Several years ago he pleaded no contest to exposing himself and groping women in Sacramento-area stores. In 2013, he was arrested again on charges he looked up women's skirts with a mirror in a Roseville Target.