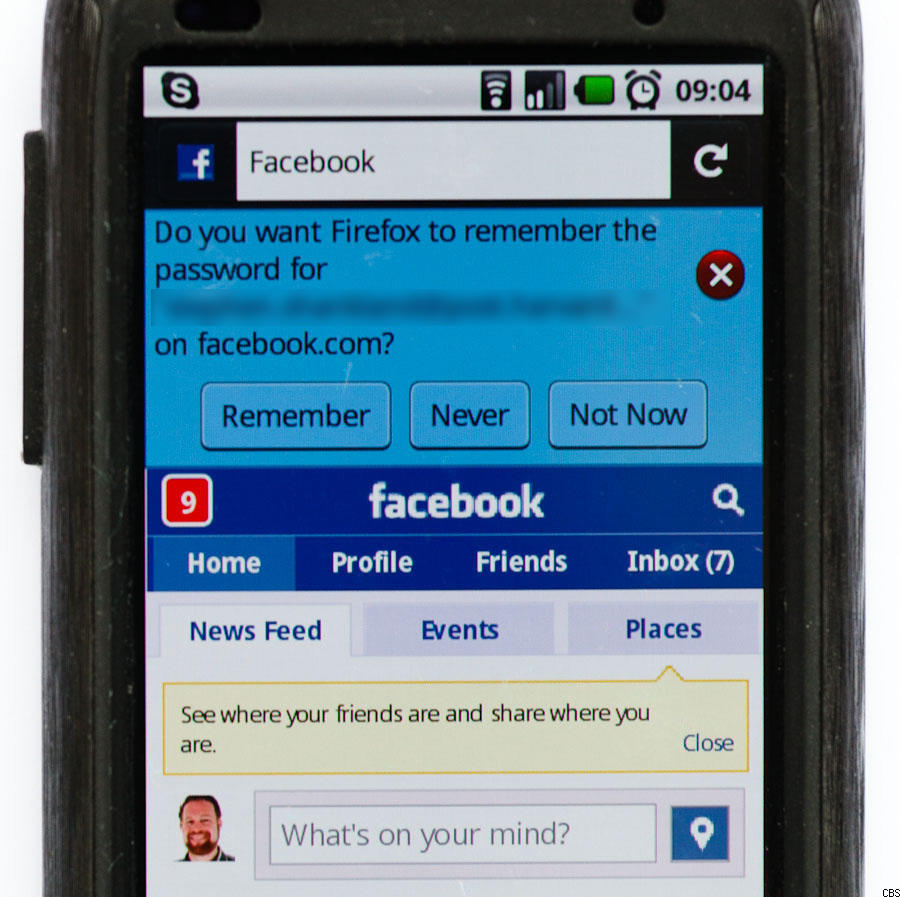 COLUMBIA, S.C. - The proliferation of cell phones smuggled into prisons has some inmates routinely updating their status from the inside, and South Carolina is considering becoming the first state to make that a crime.

The measure would add 30 days to a prisoner's sentence if he is caught interacting on social networking sites via cell phone. The bill goes a step further, too, making it illegal for anyone to set up a page for a prisoner, which legal experts say violates inmates' free speech rights even if they are using contraband cell phones.

Rep. Wendell Gilliard, a Democrat from Charleston who proposed the law, says crime victims shouldn't have to worry about seeing or being threatened by a prisoner online. There's also a fear convicts are coordinating criminal activity.