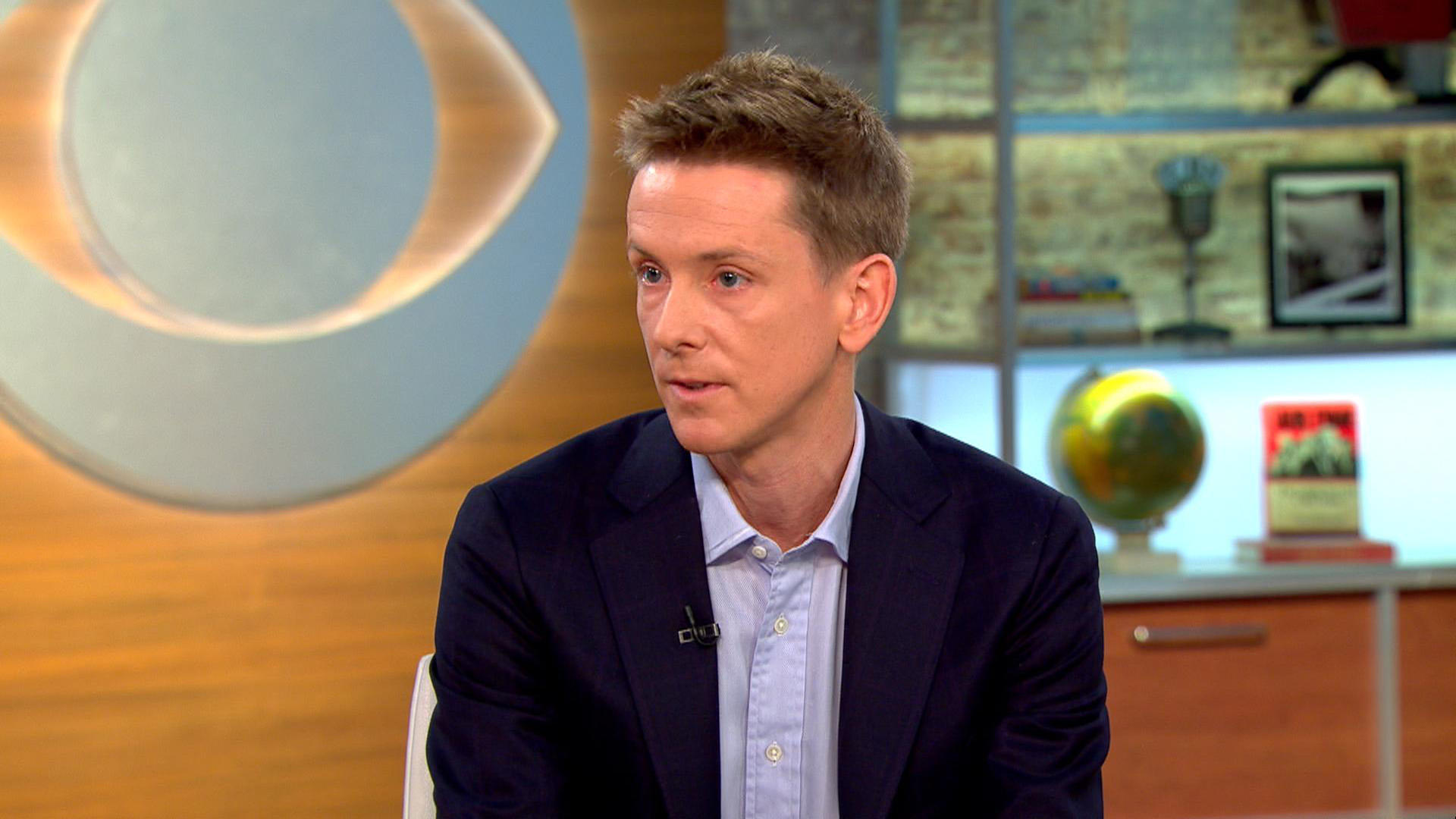 Facebook co-founder Chris Hughes said he's been friends with Mark Zuckerberg for over a decade. But now Hughes is speaking out against Zuckerberg and the company he helped create.

"Mark is a good, kind person," Hughes told "CBS This Morning" on Friday about his old friend. "He has too much power."

Hughes wrote in a New York Times opinion piece Thursday he's angry that, in his view, Zuckerberg's "focus on growth led him to sacrifice security and civility for clicks." Hughes said Friday that Facebook was a monopoly that needed to be broken up.

"Just like we've done with Standard Oil, AT&T, we say, 'This is a monopoly, the market is frozen, there is no competition and there is no accountability,'" Hughes said. "And the government needs to step in and break it up."

Hughes said users have virtually no place to go on social media except Facebook and more competition would help hold the company accountable.

"What keeps happening now is there's another privacy scandal, or another election scandal, seemingly every week, at least every month," Hughes said. "And then people get outraged. They get so angry, they say, 'Oh I'm leaving Facebook, I'm going to Instagram,' not realizing Instagram is owned by Facebook and then they become resigned to the fact that we can't do anything."

Why not just quit social media? Hughes implied social media sites are just as essential to Americans as smart phones, but unlike that market, Facebook doesn't have enough competition.

"With Facebook, there's really no where else to go. Facebook has 85 percent of the revenue in the social networking sector," Hughes said. "Are you gonna go to LinkedIn?"

Hughes is confident that accountability can come through government intervention, despite a perception that lawmakers are clueless about things like social media following Zuckerberg's testimony on Capitol Hill.

"There are quite a number of folks who are anything but clueless in the government." Hughes said. "There is leadership coming out of the woodwork. And I will say, not just on Facebook, but on monopolies in general."

Hughes said he feels responsibility for Facebook because he was part of the company's early days. He said he first became uncomfortable with Facebook in 2016. After the Cambridge Analytica scandal, Hughes said he started to speak up and had some exchanges with Zuckerberg about the issues. But he doesn't know if his friendship with Zuckerberg will last.

"I really don't know if we're gonna be friends," Hughes said. "Probably not, but there are some friendships where you have disagreements, and big ones, and you still stay friends."