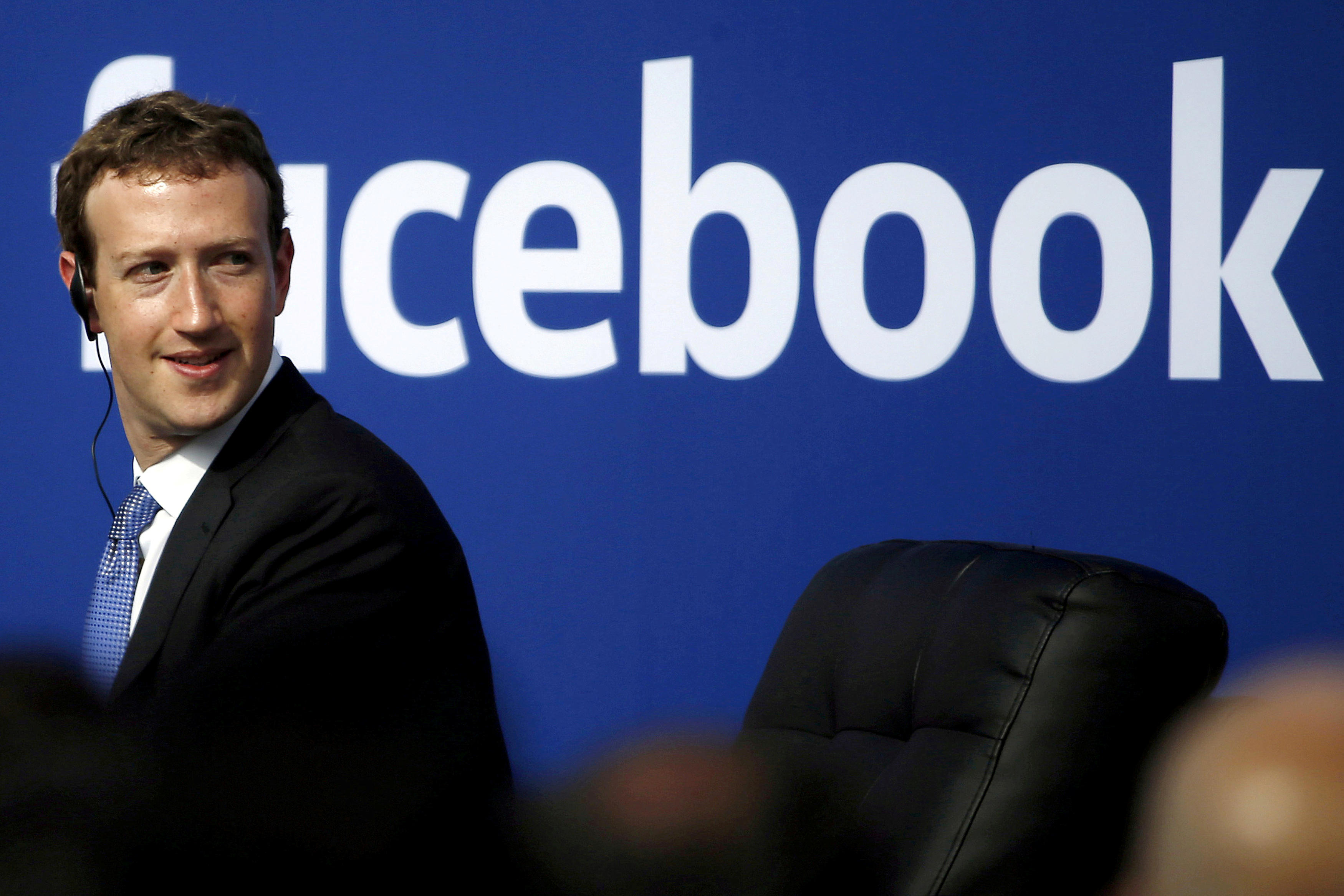 Facebook CEO Mark Zuckerberg announced two more steps the company is taking to head off interference in the 2018 midterm elections. From now on, Zuckerberg wrote in a Facebook blog post published at 2 p.m. ET, advertisers who want to run political or issue ads will have to be verified.

"To get verified, advertisers will need to confirm their identity and location," Zuckerberg wrote. "Any advertiser who doesn't pass will be prohibited from running political or issue ads."

The company has also built a tool allowing anyone to see all of the ads a page is running, Zuckerberg says. It's a tool that's being tested now in Canada and will be launched globally this summer.

There will also be a searchable archive of past political ads, he writes.

Facebook will additionally require that those who manage "large pages" will have to be verified, too, making it more difficult for people using fake accounts to run pages and "to grow virally and spread misinformation or divisive content," according to Zuckerberg's post.

Sheryl Sandberg, Facebook's chief operating officer, spoke to Fox News about the new measures in an interview that aired Friday.

"We announced that starting Monday, we're going to start rolling out all around the world, right at the top of your newsfeed, a very easy link that shows you all the apps you've connected to and shared your data with and a very easy way to delete them. We're being much more restrictive on what data apps can use," Sandberg said. "And particularly on other surfaces too, but groups and pages and events."

Company executives admitted in a separate blog post, "We know we were slow to pick-up foreign interference in the 2016 US elections," and said these steps are part of an effort by the social media giant to be more vigilant now. In February, special counsel Robert Mueller indicted Russian entities for meddling in the U.S. election with social media schemes that enabled, for instance, users in Russia to engineer fake rallies and protests across the country.

"These steps by themselves won't stop all people trying to game the system," Zuckerberg concedes. "But they will make it a lot harder for anyone to do what the Russians did during the 2016 election and use fake accounts and pages to run ads. Election interference is a problem that's bigger than any one platform, and that's why we support the Honest Ads Act. This will help raise the bar for all political advertising online."

Facebook came under fire in the wake of the 2016 election for running ads, later linked to the Russian-based Internet Research Agency (IRA), that sought to exploit divisive political and social issues in the United States. In November, Facebook turned over dozens of the ads to Congressional investigators, and it says it has purged hundreds of "inauthentic" accounts and pages linked to Russian trolls from the site.

Vice Chairman of the Senate Intelligence Committee Mark Warner, D-Virginia, embraced Facebook's announcement, saying in a statement Friday, "Most of the paid ads the Internet Research Agency ran on Facebook prior to the 2016 election didn't mention Hillary Clinton or Donald Trump – but they did mention divisive political issues like guns, LGBT rights, immigration, and racial issues. That's why today's announcement by Facebook is so important, and I would encourage all of the platform companies to follow suit as we work toward making the Honest Ads Act the law of the land, ensuring that political ads sold online abide by the same disclosure rules as TV and radio ads."

Facebook said Wednesday that the number of users whose data was swept up by Cambridge Analytica could be as high as 87 million, significantly more than the figure of 50 million that was widely reported at the outset of the data scandal more than two weeks ago.

Zuckerberg has agreed to testify in two congressional hearings next week, one before the Senate and one before the House. He'll appear at a rare joint hearing of the Senate Judiciary and Commerce Committees on April 10 -- a day before he testifies at the House Energy and Commerce Committee.  Both hearings will focus on privacy issues -- on Facebook's use and protection of user data.