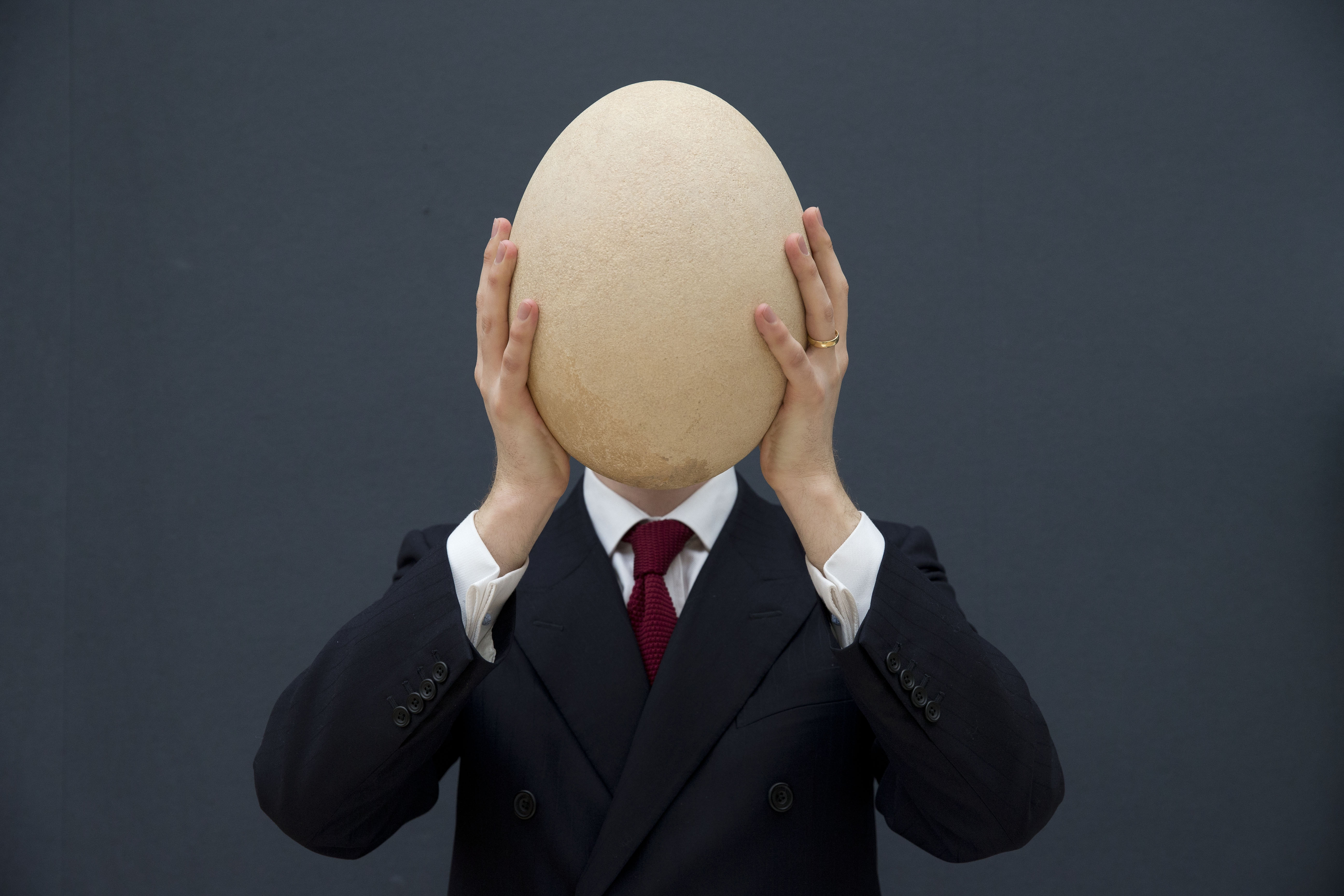 (CBS News) A fossilized egg laid by an extinct elephant bird sold Wednesday in London for more than three times what Christie's auction house was expecting, raking in 66,675 pounds -- just more than $100,000.

At the Wednesday morning auction, rich collectors were up against museums and galleries worldwide because elephant bird's eggs are extremely rare.

Madagascar, an island off the East Coast of Africa, was home to the species -- the largest that ever lived. It laid such jumbo eggs that 120 chicken eggs could fit inside just one of them. But the bird was hunted to extinction between 300 and 400 years ago.

CBS News' Elizabeth Palmer noted, "There is a school of thought that says this is a dangerous thing to do because the greater the sums these things go for, the more pressure there is for them to be found and even looted from nature."

However, James Hyslop, head of Travel, Science and Natural History at Christie's auction house in London, said Madagascar is "very good at controlling eggs going out of the country at the moment."

That means no new specimens will be offered for sale, which makes the one auctioned off -- an old one that's in perfect shape and perfectly legal -- a special prize.

The winning bid came in by phone, so it's unknown who the winner was or where the egg is going, but there are several beautiful specimens already in public museum collections in the U.S.

Watch Elizabeth Palmer's full report in the video above.